MPs have been given just five days to consider hundreds of submissions on the controversial TPP trade deal after the timeframe was drastically cut from four weeks.

The select committee was originally give a month to write its report and present it back to Parliament.

Opposition MPs were furious at the sudden change and they called it an attack on democracy. 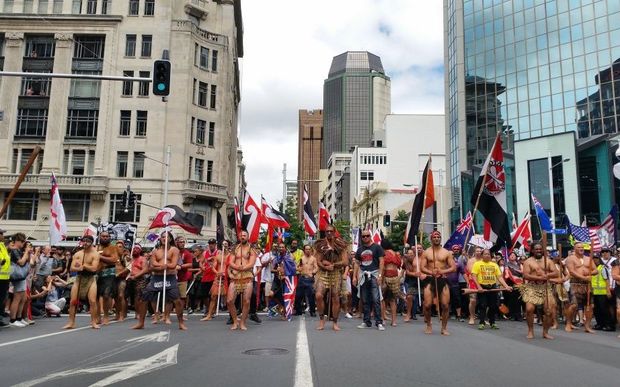 Thousands attended protests against the TPP on the day of its signing in Auckland in February. Photo: RNZ / Mohamed Hassan

The trade deal has already been roundly criticised by its opponents for being too secretive and lacking consultation.

The Foreign Affairs, Defence and Trade Select Committee had been hearing submissions on the TPP from hundreds of people across the country and that will continue until the end of the month.

But opposition members on the committee say they were told yesterday the government wanted to cut down the time they had to analyse the submissions, so the legislation could get through by the end of the year.

They said they were stunned by the news and felt angry and frustrated. 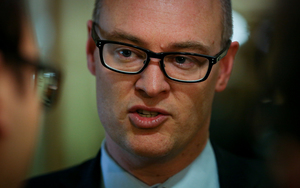 Committee member Labour MP David Clark said he wouldn't be surprised if the people who made submissions felt the same way.

"Submitters will be horrified if they learnt that the committee is curtailing a process of consideration of the very serious issues they have raised," he said.

"It seems very reasonable to expect them to be frustrated and to question whether there is integrity in the process at all."

Green MP Kennedy Graham said he and other opposition MPs on the committee had thought the original timeframe of a month to write the report was too short.

"It's just a slap of indifference and dismissal of some very sincere, very capable and hard-working New Zealand people," he said. 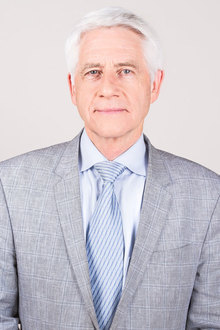 "It shows it up for what it is - which is essentially a roadshow with a predetermined end."

New Zealand First MP and committee member Fletcher Tabuteau said what made it worse was that the tight deadline meant the draft report would be written before the committee had finished hearing all the submissions.

The TPP has been a farcical process from the beginning, he said.

"The whole negotiation had been undertaken in secret to start with. The submission time has been months in contrast to the six years it has to write [the TPP deal]," Mr Tabuteau said.

"This is clearly an attack on democracy - it's unacceptable."

National MP Mark Mitchell, chair of the Foreign Affairs, Defence and Trade Select Committee, strongly rejected the view that the timeframe undermined the democratic process and said there would be plenty of time for robust debate.

Mr Mitchell said the time given to the public to make submissions to the committee had been increased.

"It has been a very, very thorough process."

Mr Mitchell said original dates given to the committee was indicative only and nothing had changed in terms of how it affected the public. "It just means that we've got to work a little harder as a committee to get our report back into the house."

He said there was a lot of misinformation about the TPP and he believed many opposed to the deal had already set their minds against it.

But Mr Clark said the government had rushed the TPP process at every possible point.

"It is afraid of the backlash. As soon as New Zealanders got their hands on the 6000 page agreement, they raised concerns," he said.

"And the more the public find out about it, the more they are concerned about what the government is signing us up to."