A proposed deal to sell almost half of Kiwibank is being labelled a 'slippery slope towards privatisation'.

The bank's parent company New Zealand Post has been struggling with falling revenues, and talks with various parties have been going on since last year about the best structure for the future.

New Zealand Post plans to sell 45 percent of Kiwibank to the Accident Compensation Corporation and the Super Fund. 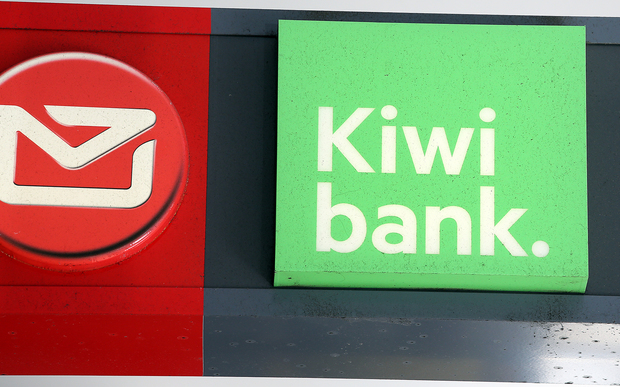 Under the proposal if ACC or the Super Fund try to sell any shares, they must first offer them to the government of the day, and the current government has pledged to buy them if that happens.

"It ticks all the boxes doesn't it? I mean at the end of the day it stays in 100 percent government ownership, it allows the bank to grow over time, it has better oversight and therefore better fiscal discipline.

"I suspect if you go and have a look at Kiwibank, 10 or 20 years from now, it will still have ACC and Super Fund as investors but it will be a bigger organisation."

But Green Party co-leader James Shaw was not so sure. 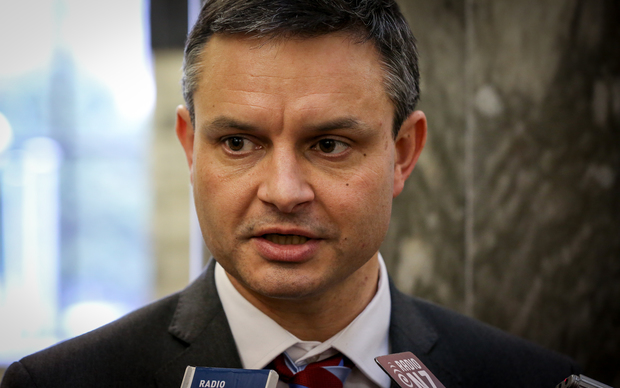 Labour Party leader Andrew Little said he could absolutely guarantee that any government he led would keep Kiwibank 100 percent in public ownership.

"The most important thing is that the government guarantees if either the Cullen Fund or the ACC wants to sell its shareholding, that they take up the first right of refusal and buy back those shares, that's the commitment that the Labour Party would make."

The government's support partner, ACT, said the National Party needed to "get some guts" over Kiwibank. 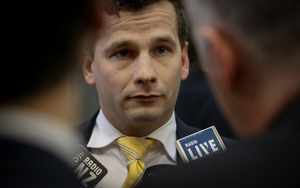 Banking expert Clare Matthews said selling part of Kiwibank to other public entities would not increase the likelihood of it ending up in private hands.

She said whether Kiwibank was owned by NZ Post or ACC and the Super Fund, privatisation was always a possibility.

"If the government has a right of first refusal on selling it, then ACC and the Super Fund don't really own part of Kiwibank, because you don't own something if you don't have the right to dispose of it."

New Zealand First leader Winston Peters said the best thing the government could do to help Kiwibank would be to move its own banking from the Australian-owned bank it is currently with to Kiwibank.