A bill allowing the Returned and Services Association (RSA) to serve a tot of rum during Anzac Day breakfast has been passed by Parliament today. 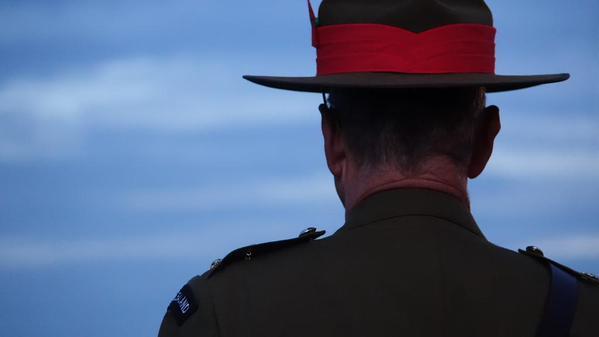 All parties supported the member's bill, in the name of National MP Paul Foster-Bell, which created an exemption under the Sale and Supply of Liquor Act 2012.

Mr Foster-Bell said RSAs should not have to get a special licence, at a cost of about $500, to serve what was known as a gunfire breakfast on Anzac Day.

"It's ridiculous that small clubs have to got through that red tape and go get a $500 liquor licence when actually they're not doing any harm in the community," he said.

"It's a harmless tipple on Anzac morning, so this is a birthday present to the RSA in their centennial year."

He said he was pleased the bill had passed in time for this year's Anzac Day and it served as a birthday present for the RSA on their centennial year.

"The tradition of the gunfire breakfast following the dawn ceremony has been an integral part of Anzac Day since at least the 1920s. And the addition of a shot of liquor, often rum, to the coffee at that breakfast recalls the repast taking by the soldiers before battle. This is an important tradition, and it should be preserved, not persecuted."