Any questions about overseas trusts should be directed to the lawyers and companies that set them up, Revenue Minister Michael Woodhouse says. 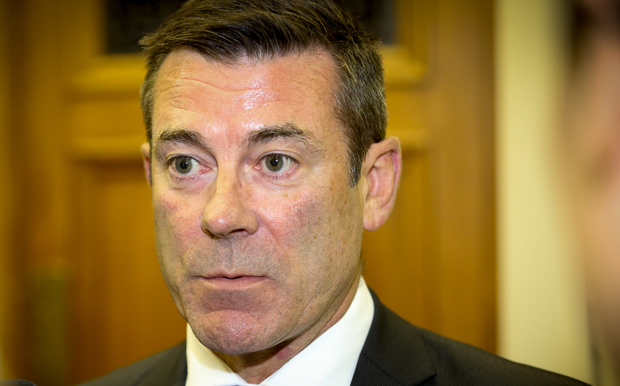 A massive leak of confidential documents yesterday revealed how hundreds of the world's wealthy and political elite used Panamanian law firm Mossack Fonseca to set up tax havens, some of them in New Zealand.

Opposition MPs and tax experts have criticised the fact New Zealand was being used as a tax haven, compromising its international reputation.

But Mr Woodhouse said that was wrong.

"Well, there are two features of a tax haven as far as I'm aware.

"One is a very low, or no, tax base and the other is secrecy. We have neither of those things, we have a requirement for all people who earn income in New Zealand to pay tax and we share with other jurisdictions."

Mr Woodhouse said as these were overseas trusts, they had overseas settlors, assets and income and the New Zealand Inland Revenue (IRD) had no interest in their obligations to pay tax overseas.

Mr Woodhouse said he did not have information about what activities were being carried out by these trusts.

"I really don't have the insight into what's going on at this stage. I'm aware of the existence of a number of foreign trusts, I'm satisfied that tax obligations here in New Zealand are being met and that IRD is contributing to an information-sharing arrangement to the degree that they can."

The IRD was living up to its legal obligations and was satisfied agreements and treaties New Zealand had with other countries were being upheld.

The minister said there were a very large number of countries implicated in the release of documents about Mossack Fonseca's clients.

"And to the degree that we are concerned that everybody pays the right amount of tax, this is a global issue.

"I think the best way to deal with those information-sharing requirements is through the OECD."

Mr Woodhouse rejected suggestions it was disingenuous to talk about New Zealanders' tax obligations when the revelations from Panama related to the role of overseas trusts.

"Well, no, it's not, but what you're asking is should the IRD be more proactive in sharing information - what I'm saying is they are doing that when they're asked for it," he said.

He said specialist law firms and foreign trust providers advised clients there was no need for disclosure of identity in New Zealand and no chance of their trust being audited.

However, Mr Key said the resident trustee running the foreign trust was required to keep detailed information about the trust, its assets, and beneficiaries.