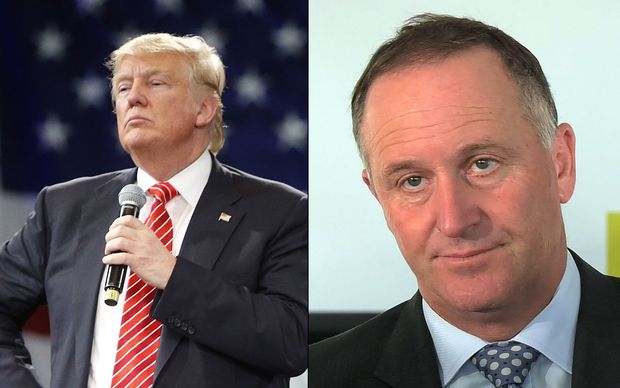 Democrat and Republican candidates have been opposing the deal during their campaigns.

But Mr Key believed that would change once someone was elected, although the deal was likely to pass congress before then.

"The truth is that Donald Trump, if he was president of the United States of America, would miraculously find a way of making TPP 'great' by doing something - I don't know what," he said.

"But that may not even be something that's necessarily in his hands."

He said yesterday the US could not afford to miss out on the agreement, and took a swipe at Mr Trump, saying the country could not build a wall across its southern border and expect it to work.

Mr Key is in Washington for the Nuclear Security Summit, which starts today.

He said New Zealand was seen a good global citizen at the summit.

He also expressed concern about nuclear material falling into the wrong hands, including Islamic State.