Labour will double New Zealand's refugee quota if it is elected to government, the party says.

The Labour Party has joined the 'Double the Quota' campaign, which is presenting a petition at Parliament today signed by 20,000 people.

Labour leader Andrew Little said the prime minister should increase the number of refugees it brings in each year from 750 to 1500 in its upcoming review. 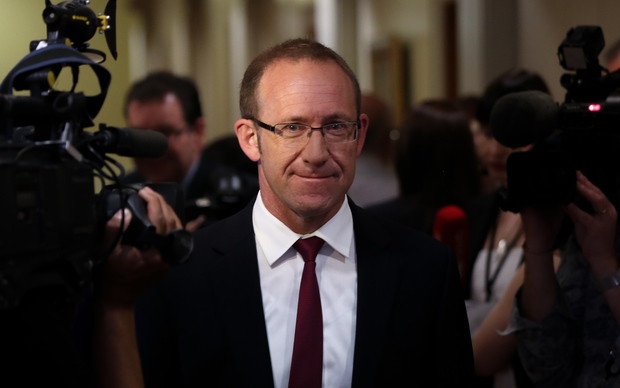 He said New Zealand has not lifted its quota in 29 years.

Mr Little's comments were in line with an Immigration New Zealand report last year which said the country could support 1500 refugees a year with increased funding for community services.

The government is due to decide by the middle of the year whether to increase the refugee quota or change the countries it accepts refugees from.

It announced in September New Zealand would accept 600 Syrian refugees as a special intake over the next two-and-a-half years, and would also set aside 150 places for Syrians in the annual quota.

In 2013, Cabinet signed off the current three-year Refugee Quota Programme giving preference to refugees from the Asia-Pacific Region over those from Africa, South America and the Middle East.

Prime Minister John Key said in February the government needed to consider the capacity needed for resettling more refugees before coming to a decision.

He said the government liked to keep a buffer to allow for emergency commitments such as the special allowance for Syrian refugees.

The government reviews its United Nations (UN) quota on the number of refugees every three years.

In 2014, the UN High Commissioner for Refugees (UNHCR) estimated there were 59.5 million forcibly displaced people worldwide, including 14.3 million refugees and 1.8 million asylum seekers.

Australia, which has a projected population of about 24 million, increased its quota from 13,750 refugees per year to 20,000 per year in 2012, but Tony Abbott's Coalition government reversed the decision a year later.

The number includes 6000 places reserved via the UN High Commission for Refugees.