ANALYSIS: A quick check of political attitudes indicates Parliament is unlikely to change the laws on recreational cannabis use any time soon.

This is despite a wave of international reports saying that trying to suppress the drug trade by force does not work. 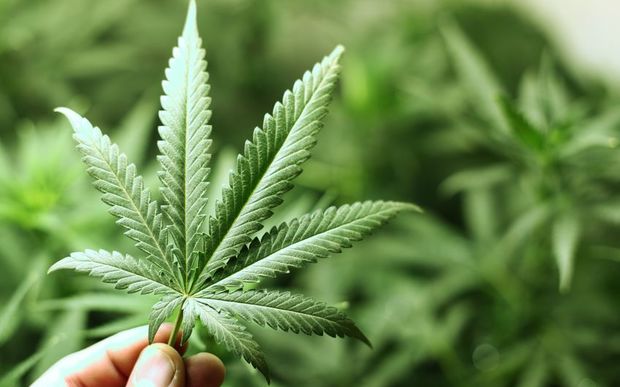 The argument was kicked off by the former presidents of five countries calling for a halt to the war on drugs.

They included the former leader of Mexico, a country which has been torn apart by drug gangs. The former leaders said suppressing the drug trade was handing big money over to organised crime.

Agreeing with them down the line were academics from America's Ivy League Johns Hopkins University and a British medical journal, the Lancet.

They said prohibition was doing nothing to actually stop drug taking.

But most government ministers in this country have shown no interest in adopting this line and liberalising the laws on cannabis. 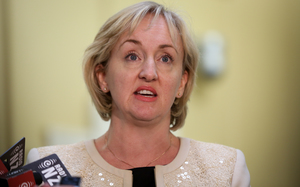 Justice Minister Amy Adams said there was very little support for any change when this was looked at last time, and it had not come up again recently.

"I am not in favour of decriminalisation," Dr Coleman said.

"We have got too many drugs in society. Cannabis is very carcinogenic, I don't think it would be a great idea to have more people smoking more cannabis."

These comments follow statements indicating a more accommodating line from the minister most responsible for the health aspects of drug use, Peter Dunne.

He indicated some sympathy for treating cannabis more as a health problem than a criminal one, but he said to get any change he needed 61 votes in Parliament.

But it is not just the National Party that opposes him.

While the Greens are expected to favour decriminalisation, New Zealand First is adamant it wants to uphold what it calls this country's social fabric and traditional family values - and says any change on cannabis laws would have to be approved by a referendum.

Labour Party health spokeswoman Annette King said the non-medical use of marijuana was not even being looked at by her party.

"Actively being dealt with right now is the issue of medicinal marijuana, but the issues that Peter raised in terms of [cannabis] decriminalisation, there is no direct work being done on them at the moment," she said.

None of this impresses the New Zealand Drug Foundation, which argues the law at present is counter productive.

Executive director Ross Bell was scathing about what he saw as politicians refusing to learn from experience overseas.

"Politicians are acting like the proverbial ostrich with their head buried in the sand," he said.

"I think it is irresponsible for politicians to either ignore this issue or maintain a we-are-going-to-be-tough-on-drugs approach."

Mr Bell said there was plenty of evidence globally that New Zealand could be learning from, and pretending the status quo was tenable was an irresponsible position for politicians to take.