Mana MP Kris Faafoi's electorate office has been targeted in a spate of vandalism attacks on Porirua businesses. 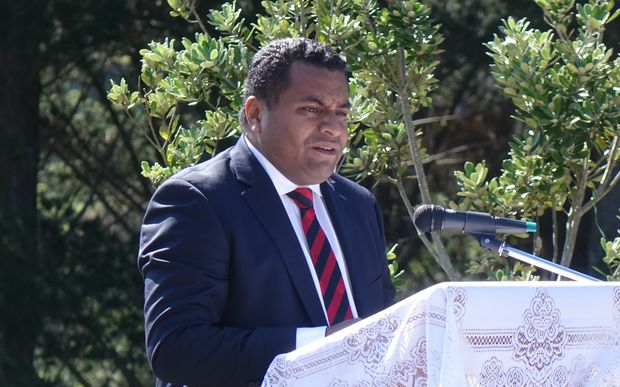 The front window was smashed and the main door forced in the attack overnight.

Te Rauparaha Arena and a local restaurant and takeaway were also hit.

Mr Faafoi said he did not believe the attack was politically motivated.

"I don't think we've annoyed anyone locally or nationally to mean that they've targeted our office," he said.

"In one sense I hope it is bored teenagers and that they're caught very soon because we can't let this continue on, because it's becoming a bit of a regular occurrence."

Mr Faafoi said he was thankful those who attacked the office were not able to access any files.