Politicians are questioning whether all political parties should be consulted during the Governor General appointment process. 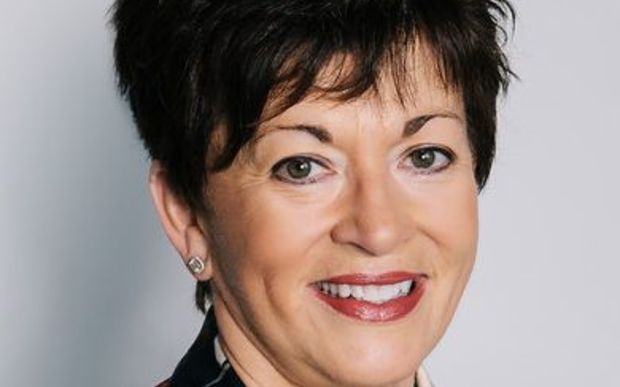 Dame Patsy Reddy was yesterday announced as the new Governor General yesterday, taking over the role from Sir Jerry Mateparae, who has been in the position since August 2011.

She recently co-authored the review into New Zealand's spy agencies with Sir Michael Cullen and was also a chief Crown negotiator for Treaty of Waitangi settlements, and the chair of the New Zealand Film Commission.

The Green Party said it congratulated Dame Patsy, but it was time for a new more democratic process.

Party co-leader Metiria Turei said a Governor General could be in the role through different governments and future appointments should rest on 75 percent support of Parliament.

"It just means government would work closely with all the other political parties on the list of nominees, and it gives the [appointed] person a much stronger vote of confidence as well," she said.

"From the Governor General's point of view, I imagine it would be very good to know that the vast majority of parliament supports your appointment."

United Future leader Peter Dunne told RNZ News he did not want to talk about the announcement but said on Twitter it was "discussed with him". 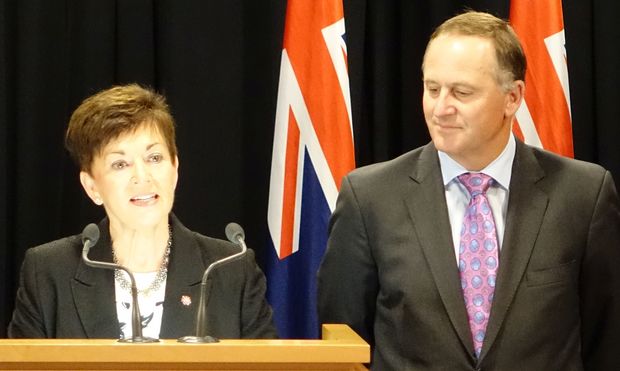 Dame Patsy Reddy, left, with Prime Minister John Key at the announcement she will be the new Governor-General of New Zealand. Photo: RNZ/Benedict Collins

The ACT party said it was not consulted about Dame Patsy's appointment.

The Labour and Maori parties said they were told prior to the announcement who the new Governor General would be.

"A wise prime minister would've went around a few other political parties to say, 'just a word to the wise but have you got any objection to this person or that person,' now I've seen this done in the past," Mr Peters said.

"I think this has been an appalling misunderstanding of an important role in our form of democracy."

But Prime Minister John Key said the current system worked well and it would be "a bit expensive" to do anything else.

"In my view, it's a very efficient process when the government of the day makes the call," he said.

Sir Jerry will leave the role in August, with Dame Patsy starting her five-year term in September.

She will be New Zealand's 21st Governor General and the third woman to hold the position.