The government looks set to hit its target for lifting NCEA achievement this year, but has admitted it will be hard to reach its goal for early childhood education. 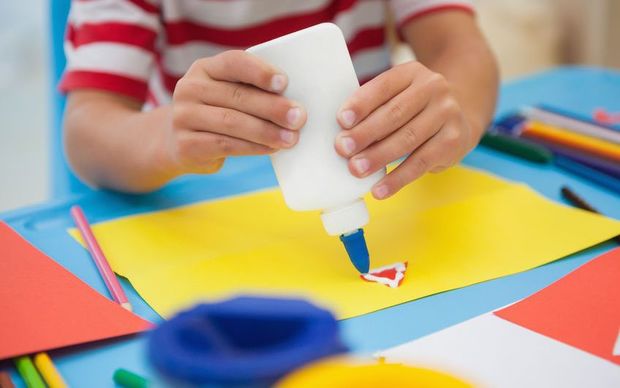 The percentage of children starting school with prior early childhood education experience is 96.4 percent. Photo: 123rf

Provisional figures show the percentage of 18-year-olds with NCEA Level 2 or equivalent last year was 84.4 percent - just shy of the Better Public Service target of 85 percent by 2017 and up from 68 percent in 2008.

Meanwhile, the percentage of children starting school with prior early childhood education experience is about 96.4 percent - up from 93.4 percent in 2008, but short of the goal of 98 percent.

Education Minister Hekia Parata said it would be tough to reach the early childhood target by the end of this year. 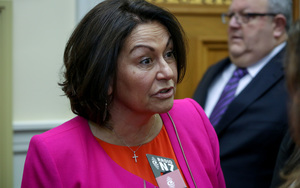 "We are meeting it in specific regions around the country, but across the country as a whole on projections it will be quite difficult. But we've still got nine months of the year so we're working away at it."

Ms Parata said the 98 percent figure had been met in Wellington, Canterbury, and Otago-Southland, with Nelson-Marlborough just fractionally off it.

She said nationally, the early childhood rate was three percentage points higher than in 2008 and there would still be tangible benefits from progress toward that target and toward the NCEA goal.

"The more that we can have engaging, participating, doing well in early learning, the more likely that they will have a stronger educational trajectory," she said.

"In terms of attaining the NCEA, it's having the practical effect of there are just more kids leaving with that qualification."

Ms Parata said young people with Level 2 of the NCEA were better prepared for further study and for employment.

But Educational Institute national secretary Paul Goulter said the early childhood growth was only meaningful if the quality of the education was high.

"Just simply saying we've got a quantitative target hit is nowhere near good enough. There needs to also be quality provision of early childhood education and there is concern right across the early childhood sector that that's starting to slip away because the government refuses to fund centres to provide that quality early learning experience that all of our kids need."

"Just because you've got NCEA Level 2 doesn't mean that you are going to go on to really great training that's going to take you to a really great job and that you're actually going to add to improved productivity - if that's what it's all about of course, it's is about the economy."

"I think a better measure of outcomes for our students is the destination data - where are these students ending up in the future?"

But education researcher Cathy Wylie from the Council for Educational Research (NZCER) said the improvement in the Level 2 achievement rate was positive.

"To get NCEA Level 2, you have to apply yourself and you have to learn some other skills that are useful in the workforce, so it should mean that we are getting a higher level of those skills that are needed for employment and, one hopes, to be a good citizen."

Dr Wylie said it was notable that the percentage of Maori and Pasifika children achieving Level 2 had increased substantially.

She said the increase in the number of children going to early childhood education before they started school was good, but only if the education was good quality.

She said it was important that students studied subjects that were useful and relevant for getting jobs or going on to further study.

"There's been a huge change to focus on individuals in danger of not succeeding and I think that certainly has improved the Level 2 pass rate. But also I know that people have expressed concern that it be relevant to future opportunities and not in things that perhaps wouldn't be any use."

Meanwhile, Hekia Parata was not ruling out further targets for the sector.

"There will be other targets I am sure. That's a process we have found very useful to make ourselves publicly accountable."

Ms Parata said the government wanted to see more teenagers gaining merit and excellence endorsements in the NCEA, and more staying on to complete Level 3.