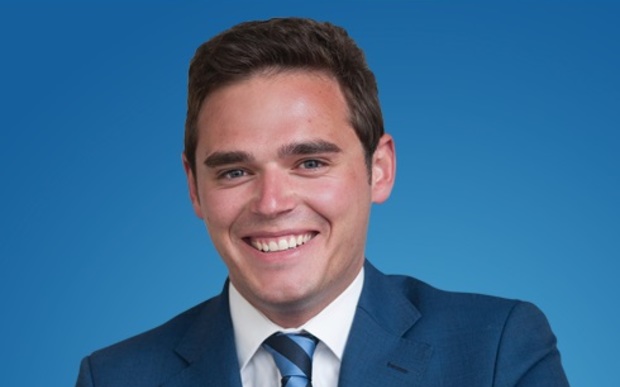 Mr Barclay has denied any wrongdoing in relation to the treatment of his staff and said that it was an employment matter.

Parliamentary Services has confirmed the police have been in contact but say it would be inappropriate to make any further comment. 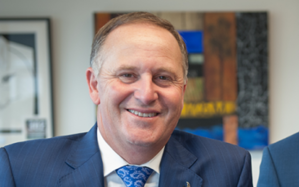 Mr Barclay's colleagues and Prime Minister John Key have said they support the young MP, who at 25, is Parliament's youngest member.

Mr Barclay told RNZ News earlier this week that it had been a steep learning curve.

"I'll be the first to admit I've made some mistakes and I'll make mistakes again, you know it's been a huge learning curve and a lot of change in a short space of time."

He declined to comment on media speculation about an alleged secret recording involving a staff member.