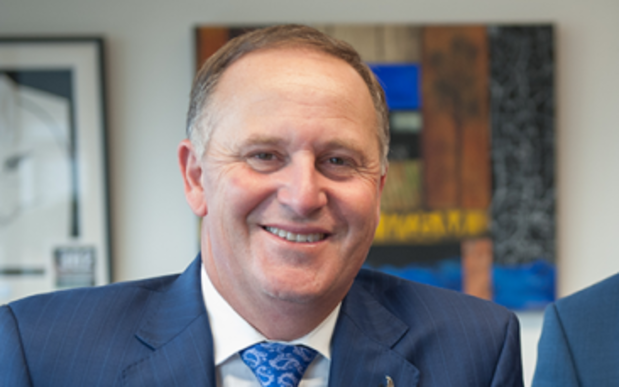 Mr Barclay was elected to the seat in 2014 when Deputy Prime Minister Bill English vacated it for a place on the party list.

At 25, he is Parliament's youngest member.

Mr Key told Morning Report such staff turnover in an electorate office was not unusual with a change of MP, and Mr Barclay had his full confidence.

"I've had the discussion with Bill about it, because he was the former MP, but it's not something of major significance," he said.

"I mean there's clearly been a desire to have a change in staff and it's changed. It's not, as I said, entirely unusual when you get a new MP."