Fonterra is being accused of making businesses wait months for payment, and in some cases forcing them to take out bank loans to cover their expenses. 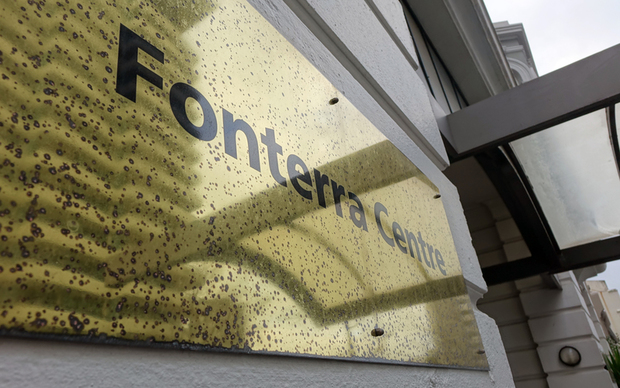 Whanganui National MP Chester Borrows said the milk exporter had extended its payment time to contractors by an extra two months and was also asking suppliers to drop their charges.

Fonterra used to pay its contractors on the 20th of the month following their work.

But late last year it extended its payment time by an extra two months, and asked suppliers to decrease their charges. 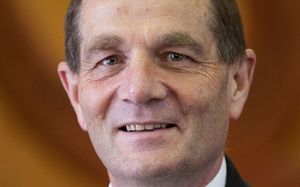 Mr Borrows, who is a National MP, said Fonterra was bullying businesses into dropping their prices, because they feared losing the company's custom. The behaviour was really starting to hurt the rural economy, he said.

Some were struggling with the wait and were having to get bank loans to pay their bills.

"Just sort of writing to people, intimidating them straight away. Pretty much the underlying threat is 'drop your charges 10 to 20 percent or the phone won't ring for you'.

"It's scary to companies who are servicing an industry that is already under pressure and trying to keep people in jobs."

In a statement Fonterra said its business-wide review announced a year ago had included communications with its larger suppliers on proposed changes to contract terms.

It said this communication, with less than 20 percent of its total number of suppliers, started last October.

Fonterra said it was requesting a reduction in fees and this was not intended to reduce the number of suppliers it currently worked with.