Fonterra has lowered the forecast payout to dairy farmers for the current season. 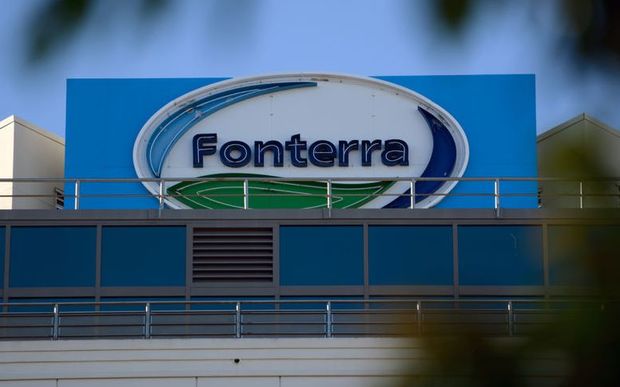 Chairman John Wilson said global economic conditions continued to be challenging and were having an impact on demand for a range of commodities, including dairy.

"Key factors driving dairy demand are declining international oil prices which have weakened the spending power of countries reliant on oil revenues, economic uncertainty in developing economies and a slow recovery of dairy imports into China.

"In addition, the Russian ban on European Union dairy imports continues to push more product on to the world market.

An imbalance between supply and demand continued to put pressure on global milk prices, said Mr Wilson. Since last September, prices on GlobalDairyTrade for whole milk powder had fallen 12 percent, and skim milk powder prices were down 8 percent.

"Although New Zealand farmers have responded to lower global prices by reducing supply, that has yet to happen in other regions, including Europe, where milk volumes have continued to increase."

A key factor was when they EU would reduce supply in response to lower global prices. "These prices are clearly unsustainably low for farmers globally and cannot continue in the longer term."