Trans Pacific Partnership critics fear trade-talks between the government and European Union will be kept secret, just as they were with the TPP agreement. 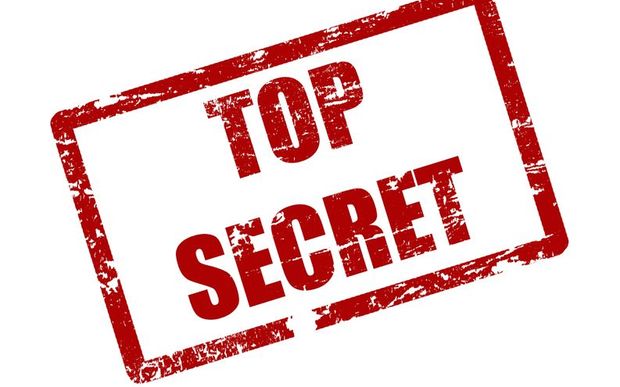 Trade Minister Todd McClay hopes to start negotiations with New Zealand's third largest trade partner next year. TPP critics are calling for the government to ensure it is a transparent process.

While the Trans Pacific Partnership is not yet done and dusted, the government already has its eye on the next prize - a free trade deal with the $20 trillion European Union.

But while the talks may mirror the TPP in some ways, critics are demanding that secrecy is not one of them.

The economist at the Council of Trade Unions, Bill Rosenberg, wants a more inclusive approach, and said the government cannot ignore civic society in the way it did during the TPP negotiations.

"I would hope that Todd McClay has learnt something from that."

Dr Rosenberg said a trade pact with the EU has the potential to be a better agreement, particularly if labour works in partnership with business and government to boost growth and wages.

While the fast growing Asia-Pacific region has dominated the trade agenda, the professor of international trade at Lincoln University, Crawford Falconer, told RNZ's Insight programme that Europe shouldn't be forgotten.

"It's rich, let's not kid ourselves. When though there are diverse societies there, when you look at the globe the EU is a massive trading entity."

About 15 percent of Tru-Test's revenue is generated in Europe, and Mr Muir said firms ignore Europe at their peril.

"Big populations, plenty of consumer discretionary income, sophisticated infrastructure through IT and software systems. So Europe to us looks to be a good opportunity for decades to come." 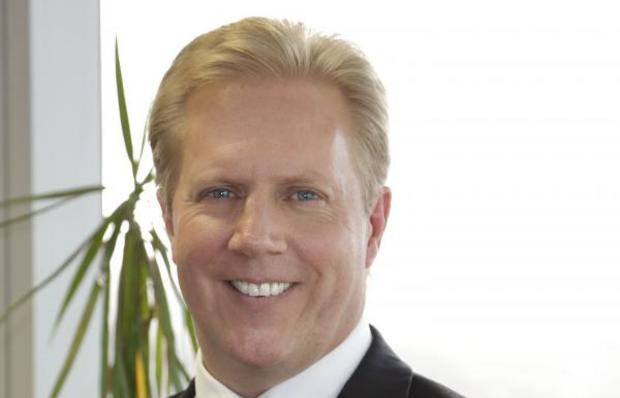 While New Zealand itself is a small market, International Business Forum executive director Stephen Jacobi said the country's relatively unfettered access to Asia was an attractive selling point to the EU.

"What's in it for them is access that we have to markets in Asia they don't have. And that's something they can access by partnering, investing, doing strategic alliances of different types."

But negotiations will be contentious, mostly for the same reasons that held up the TPP.

"We would hope so. Clearly we were disappointed with the (dairy) outcome at TPP. We felt that a much more comprehensive agreement could be reached, particularly if the US pushed harder on some of the more closed markets."

"So we would definitely be looking for a better outcome with the EU."

On the other side, Europe's powerful drug companies, like their American counterparts, were expected to demand longer protection periods.

There will be more on New Zealand's trade relationship with Europe on Insight just after the 8am news on Sunday morning with Wallace Chapman on RNZ National.