The adult minimum hourly wage will rise by 50 cents to $15.25 from 1 April but Labour says that is not enough. 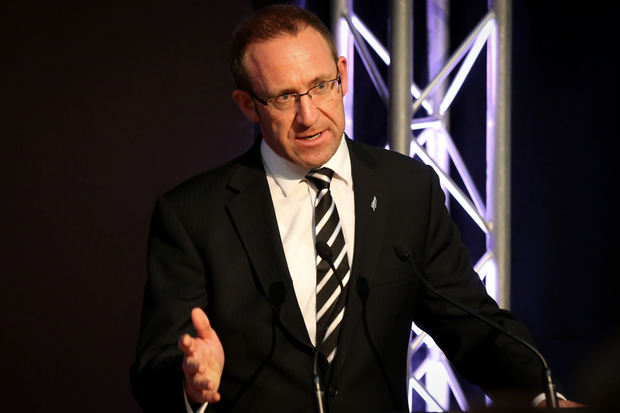 "The minimum wage is still too low for the many workers who are dependent on it."

Mr Little said the rise of $18 a week in take-home pay would only just cover rent rises. 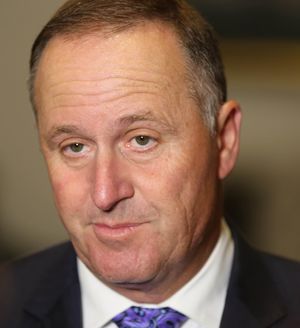 Prime Minister John Key defended the wage rise, saying it was generous compared to other countries.

"The latest increase will keep the minimum wage at around 50 percent of the average hourly rate, which is one of the highest proportions in the OECD."

Mr Key said it was important to keep a balance between protecting the lowest-paid workers and ensuring jobs would not be lost.

This year's increase would directly benefit 153,000 people and increase wages throughout the economy by $75 million per year, Mr Key said.

"Since coming into office we've put the minimum wage up every year but in a gradual and sustainable way," he said.

The National-led government has raised the adult minimum wage by $2.75 since 2009.

The starting-out and training hourly minimum wages rates would also increase, from $11.80 to $12.20 per hour, remaining at 80 percent of the adult minimum wage.

"We need to do a real jolt so the people on the minimum wage are actually earning enough to actually live properly."