Media were biased towards Prime Minister John Key during the last election according to new research on images in the media. 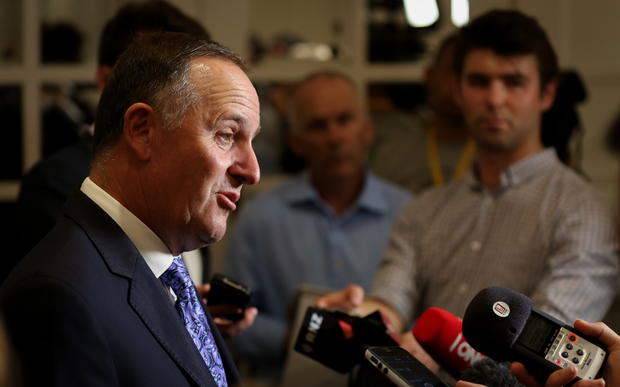 Sixty percent of those were of the two major party leaders - John Key, the National Party leader, and Labour's then leader David Cunliffe.

Images of the Prime Minister outnumbered those of Mr Cunliffe by three-to-one.

New Zealand First leader Winston Peters was the third most photographed leader, and Colin Craig of the Conservative Party the fourth.

She told the Sunday Morning programme the newspapers were showing a structural bias, rather than a political bias.

It had an impact on the other leaders who did not appear as often, Prof Claire Robinson said.

When compared to previous analysis by Prof Robinson, figures showed the gap in coverage between the leaders had become more marked.

Research carried out on the 2011 election showed Mr Key featured in newspapers 138 times, while the then Labour leader Phil Goff's photo appeared 80 times.

Mr Key also dominated the column centimetres of coverage in that election at an almost two-to-one ratio.