The government is looking at cash incentives to get Auckland's state housing tenants to move to the regions.

The offer would include covering relocation costs as well as a one-off incentive payment.

Mayor Len Brown said considering how fast Auckland is growing, it was a good idea for people to look elsewhere for cheaper housing.

But, he said he worried there may not be enough jobs available for state house tenants once they moved. 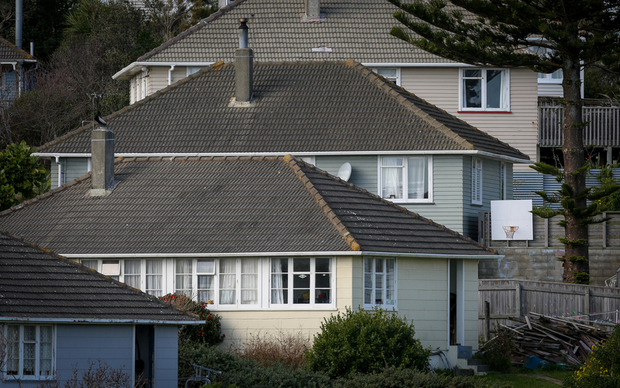 State Housing Minister Paula Bennett said that was not acceptable and the government needed to do all it could to get people into homes.

Ms Bennett said there were empty houses in other parts of New Zealand.

"We just can't deny we've got too many people on the waiting list in Auckland and it seems we've got empty houses around other parts of New Zealand where we know there are employment opportunities, where people could build a really solid foundation and start a new life, and we're just not even giving them that choice at the moment." 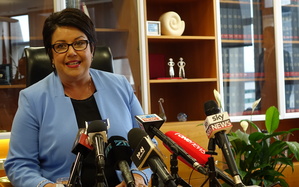 She said details of the policy were still to be defined but could include covering relocation costs for those who want to leave as well as a one-off incentive payment.

"That cost of moving is really high and these people generally don't have any money, so while they're on a wait list for a social house there are some different ways that we can look to incentivise people out of that region."

She said that the people who took up the offer might have to commit to living in their new town for a certain amount of time.

Ms Bennett told Morning Report she planned to take the proposal to Cabinet in the next few months.