The announcement of a school rebuild in Wellington has taken the value of major school building works announced in the past two months to more than $280 million. 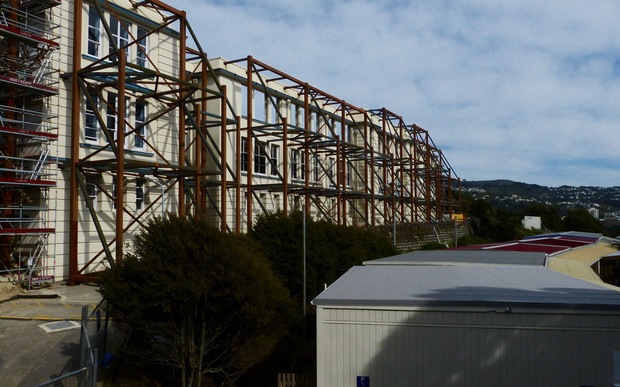 The government has been under pressure to approve major works at several schools and since late October it's been making a steady stream of announcements.

The latest allocation is $8.5 million for Kelburn Normal School in Wellington. The school's main block will be demolished and replaced, with building starting at the end of 2016.

"The school's main teaching block, which is past its use-by date, will be demolished and replaced with a new two-storey building.

"The new block will be repositioned on the school site to free up space for hard courts and fields. Other buildings will be structurally strengthened and upgraded."