An Auckland school, plagued by leaky buildings, and which parents claim has been badly neglected, is to get a $75 million rebuild. 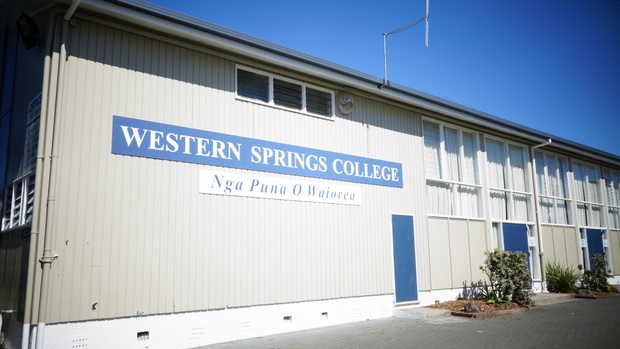 Western Springs College is to replace 80 percent of its buildings, and upgrades are planned for the rest.

Parents say they have been told for years the school would be redeveloped, but no action was taken.

Associate Education Minister Nikki Kaye said any delay had been a result of the complex issues at the school, which was built on a former quarry and landfill.

She said challenges including old buildings and weather-tightness issues meant it was one of the most complex school redevelopments in the country.

Extra space will allow student numbers to grow from over 1300 to 1700.

Work is expected to start towards the end of next year, and be finished in 2018.