The government has been accused of creating a "people-smuggling paradise" by turning a blind eye to Indian recruiters offering students visas as a way of obtaining permanent residence.

New Zealand First MP Ron Mark asked Immigration Minister Michael Woodhouse in Parliament if he was aware of agents in India who were promoting student visas in New Zealand as a pathway to residence.

Mr Woodhouse said he was aware of the issue. "But this occurs within a wider context," he said.

"For the year ended September 2015, we enjoyed a $3.2 billion services surplus... education travel services was our largest export to India, earning New Zealand nearly a half a billion dollars.

"So, yes, while there are certainly a few rogues operating and we take that very seriously, it's a small part of what's a significant industry for New Zealand taxpayers."

Mr Mark asked the minister why he was "turning a blind eye to corrupt agents in India, who are extorting huge amounts of money from international students?"

He said that was despite repeated warnings from licensed immigration agents for New Zealand. 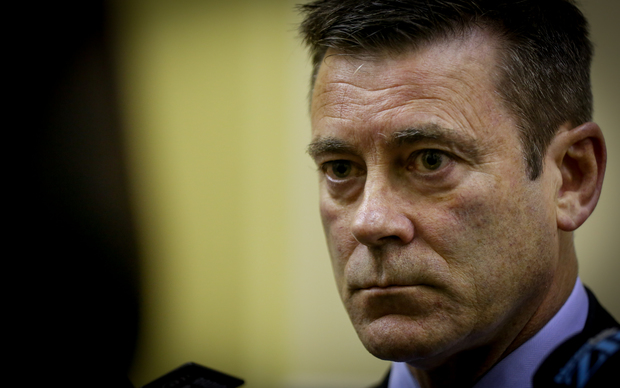 "Clearly, education agents have a role in the facilitation of international education into New Zealand and all agents working with Education New Zealand must agree to follow the education code of conduct."

Labour MP Iain Lees-Galloway asked the minister if he recalled the letter he had sent to him in November last year raising similar concerns about Filipino and Indian students.

Mr Woodhouse said he did not but he was sure Mr Lees-Galloway would have received "an outstanding reply".

The minister also told the House that, despite the industry being worth seven times more to New Zealand than 10 years ago, fewer Indian students were now becoming residents.