Prime Minister John Key heads to Manila today for the APEC summit which comes amid alarm about terrorism in the wake of the Paris attacks and regional territorial tensions. 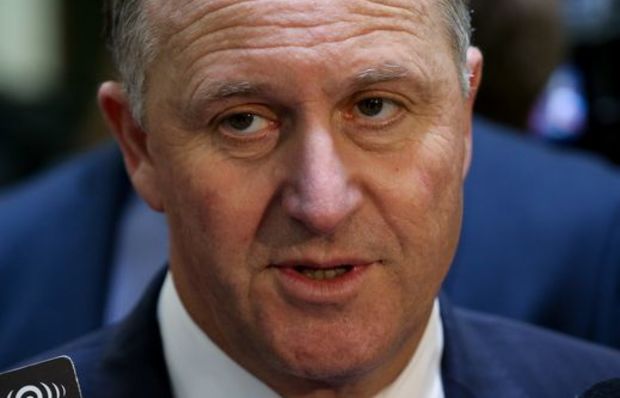 The APEC summit is traditionally focused on ways to boost trade and growth in a region which accounts for 60 percent of global output and nearly half of world trade.

But some analysts say the Paris attacks and tension over the South China Sea could undermine APEC's agenda.

Business leaders who have been with Mr Key in Vietnam say fostering economic growth remains an important goal for countries in the region.

Vice chancellor of Victoria University Grant Guildford said political leadership by both New Zealand and Vietnam had been essential in opening up education services in both countries.

"Vietnam is a centralised country and so people have to go with the flow .... So when you have a positive relationship between the two governments, things seem to move a lot faster as a result of all that."

The chief executive of Eagle Flight Training, which trains pilots throughout south east Asia, Alexander Zapisetskiy, said APEC needed to stay focused on making it easier to do business.

Mr Key said the Paris attacks and tensions in the south China Sea could not be ignored, but that terrorism and security were likely to be discussed at bilateral meetings between countries rather than the wider APEC gathering.

The summit comes as growth in the region slows. China's economy is slowing while Japan is in recession.

APEC itself said market uncertainty, protectionist pressures and the need for difficult structural reforms, as well as inequality were creating impetus for more robust regional cooperation.

Mr Key was confident trade and growth remained front and centre for leaders.

"When you go to APEC you also get the business leaders who come along from part of ABAC (APEC Business Advisory Council) and they drive quite a bit of the conversation. I'm speaking at the CEO forum.

"Leaders actually physically engage with that group. So there's quite a lot of things that are driven off that."

"I don't think there's any doubt that TPP will be a focal point for the discussions at APEC, primarily because it has been successfully concluded. Leaders will want to celebrate that and to talk about the next stage of implementation of TPP and ratification of TPP."

Mr Key said there was likely to be interest from other countries, including China, in considering joining the TPP at some stage.

However, other trade pacts remain in train, including the Free Trade Area of the Pacific, or FTAAP, which aims to bring all APEC countries under one trade umbrella.

It is currently half-way through a two-year feasibility study.

Security will be tight at APEC in the wake of last week's attacks in Paris, with about 30,000 police and soldiers being deployed to protect leaders.

Mr Key will speak at the APEC chief executive summit later today, before meeting his fellow leaders on Wednesday.