Women were able to eat whole apples in Parliament's grounds today while their male counterparts had 14 percent of their fruit cut out. 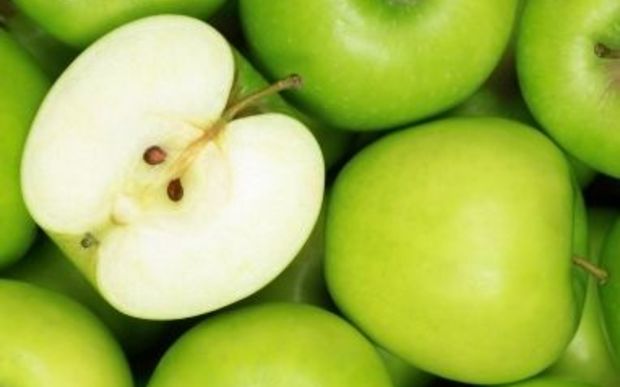 Apples were used to drive home to the public the discriminatory practice of underpaying women that persists in a number of workplaces throughout the country.

The Pay Equity Coalition said many women would be working for free from today until the end of the year because of the gender pay gap.

Spokesperson Angela McLeod said the pay gap between men and women's pay, as measured by average hourly pay, was 14 percent.

Ms McLeod said men who believed women got paid the same as them should talk with their female peers about what they worked for. 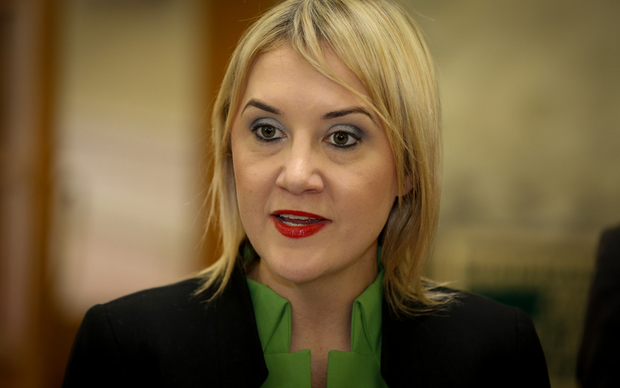 Minister for Youth Nikki Kaye said a working group has been set up to look at pay inequality, because women needed to be paid fairly.

"I think we live in a very modern world and there will always be, whether it's men or women, different things and different choices that they make, but there is an element of fairness and I think we can have a better system.

"I'm confident that between the unions and the government and a whole lot of people, we'll have a better system."

There was a desire to have pay equality for women as soon as possible, she said.

"My experience is that whether it's men or women we are at this beautiful time in history where we have an opportunity to deal with some of the discrimination that does exist."

To address pay discrimination, she said businesses throughout New Zealand could strive to be fair and active about ensuring that people who have the same skill set and the same jobs got paid the same pay.

"I think that's about some business leaders stepping up and being very proactive about both talent scouting and about treating women fairly."

New Zealand First's women's affairs spokesperson Tracey Martin said she believed Parliament did not have the will to make pay equality for women happen - because the public was not demanding it.

"If you think about class size, the general public sent a clear message to the government and they overturned a policy.

"The New Zealand public have got to rise up and actually say this has got to stop. It's serious and we must deal with it, then the Parliament will get the will." 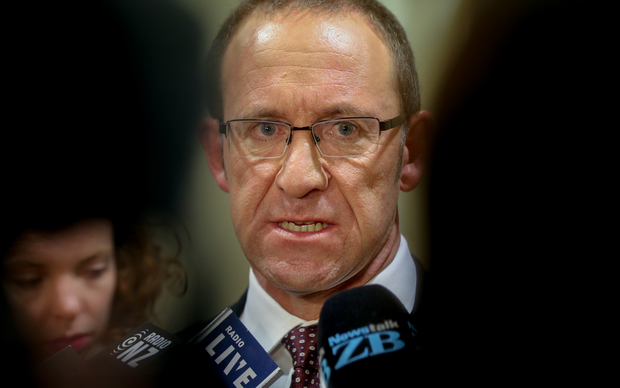 Labour leader Andrew Little said it beggared belief that pay equality had still not been achieved 43 years on from the Equal Pay Act. "We've got to find a way through this."

Pay inequality showed a lack of good leadership, he said.

"This is an issue that's risen to the top of the agenda now and, because of the court cases that various unions have taken on behalf of their members, it's forced the government to negotiate a way through it.

"But you can't fix a nationwide problem through isolated court cases and just one or two sets of talks with the government."

Business must be active in addressing its problem with equal pay, he said.

"I take my hat off to an organisation like the Institute of Directors who now have an active policy of promoting and encouraging and mentoring more women onto boards in New Zealand.

"That's where a lot of the big strategic decisions are taken that actually can make the difference for a lot of companies."

Its chief executive Simon Arcus earlier this year said improving the diversity of boards was one of his priorities.

The lack of board diversity was preventing some large institutional investors from taking an interest in New Zealand companies, he said.

Mr Arcus would like to see New Zealand meet international standards, but it would require some boards to actively recognise unconscious bias, he said.

"Are we at the board table picking people that just look like ourselves, because we feel comfortable, or are we challenging some of those natural tendencies we might have?"