Labour Weekend has become synonymous with many things, but labour isn't one of them. 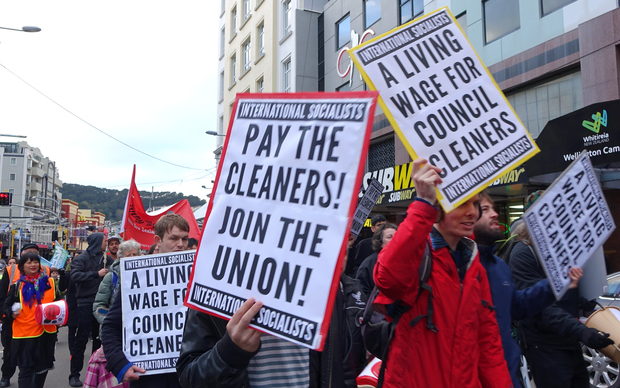 It's the last three-day break before Christmas and for many it means a day off school or work, a trip to the bach, the beach, or just staying in bed.

Labour Day's origin lies in 1840, when a carpenter named Samuel Parnell of Wellington, won the right to an eight-hour working day .

"The history of the day goes right back to the first working class immigrants into the city," said Victoria University associate professor of history Jim McAloon.

"Samuel Parnell insisted on an eight-hour day but his employer said the rule in London was 10 hours, and Parnell famously replied 'we're not in London'.

"There was a determination that things should be done differently and better in this country."

Although New Zealand was the first country in the world to adopt the eight-hour day, the custom was at first restricted to tradespeople and labourers and there was no legal sanction until late in the 19th century.

Labour Day was created in 1890, and as well as celebrating Parnell's achievement, it was also about trade unions pushing for the rights of workers. 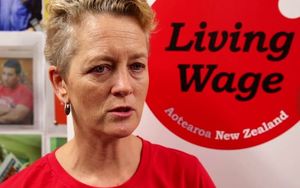 "There are a lot of groups pushing for the living wage, which is $19.25 and allows people to live with basic decency and have a bit of time for themselves and their families."

He said the meaning of the day had become a little lost over time.

"Anzac Day is a day of remembrance and stories are told on the television and on the radio and in books and newspapers and in public places," he said.

"The union movement and those who support it need to step up and do the same."

The earliest Labour Days drew huge crowds to parades across the country, but they began to decline in the 1920s. It's now just another public holiday.

"It's still about the idea that labour is not a commodity which is bought and sold on the market for the cheapest price possible, but is something we all engage in," he said.

"We recognise that there is goodness in labour itself."

A coroner's report released last week found he was not adequately trained, was not checked on regularly, and should have had a radio telephone with a one-touch emergency button to call for help.

"There are still major issues out there that we need to guard against - there are still problems with workers having access to collective bargaining, and many who are paid less than the minimum wage," he said.

Also last week, it was announced that unions and employers would form a taskforce with the government to achieve pay parity between men and women.

It comes after a government report showed the gender pay gap had grown to its biggest size in six years.

"Just because you're a woman, it doesn't mean the skills and attributes you have and the work you do is worth less than for a man," said Mr Ryall.

The Labour Party's labour relations spokesperson, Iain Lees-Galloway, said the ideas of fairness and equality in the workplace needed to be passed on.

"Just in the car this evening, my son asked me why he wasn't going to school on Monday and whether it had anything to do with the Labour Party," he said.

"I told him that in a way it does, and has to do with people who have stood up for their rights at work and the eight-hour day and people fighting for the rights of workers." 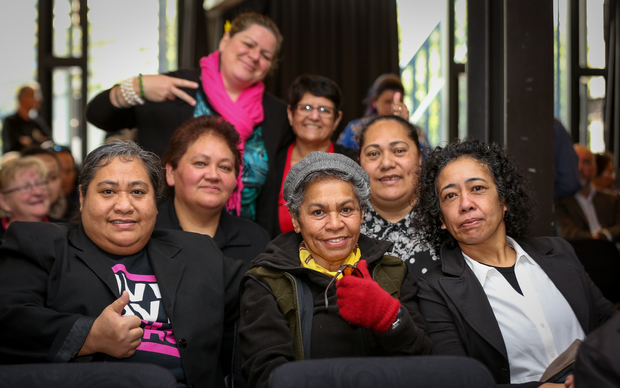