Maritime New Zealand is being investigated by the Parliament's Privileges Committee over accusations the state agency took action against a person who had given evidence at a select committee hearing. 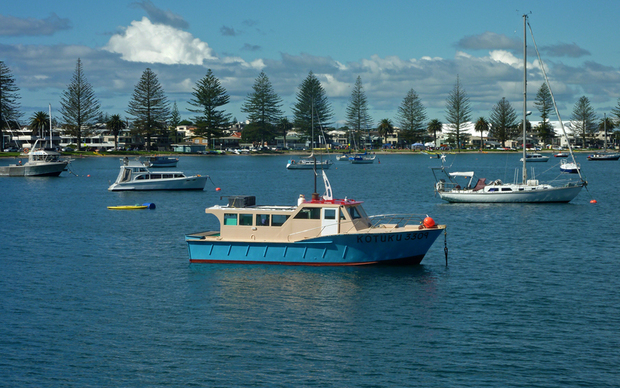 It stems from an initial complaint to Parliament's regulations review committee about the fees Maritime New Zealand charges the maritime industry to cover some of its operating costs.

The original complaint was laid by Paul Wilson, who worked in a maritime inspection and certification company.

Maritime Management Services managing director Margaret Wind made the following submission in support of his complaint:

"Maritime NZ has failed our sector by grossly overcharging.

"There is widespread discord throughout the domestic industry, and despite many complaints to the Director, this does not appear to have been conveyed accurately to the Minister.

"Maritime NZ's aggressive approach and abuse of privilege has led to a reduction of an estimated 20 percent of domestic operators - and an over 60 percent reduction in surveyors within eight months." 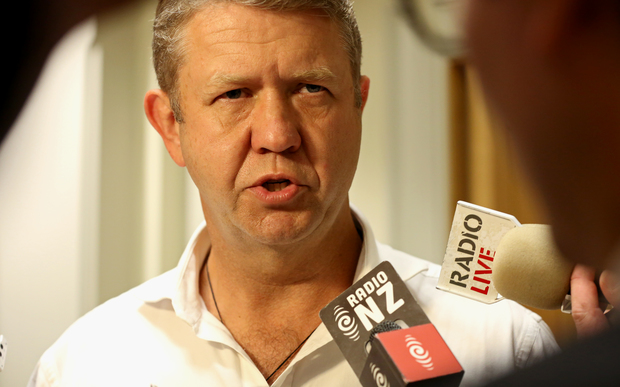 Labour MP David Cunliffe subsquently laid a privileges complaint with the Speaker of the House about alleged actions Maritime New Zealand took against the company in response to that submission.

Neither Mr Cunliffe nor Margaret Wind would discuss the specific details of Maritime New Zealand's alleged actions, saying they did not want to compromise the case to be considered by the Privileges Committee.

Speaker of the House David Carter said the matter raised was a significant one.

"An allegation that a state sector agency used its power against a person on account of evidence given to a select committee requires serious attention, given the importance of free speech to this House.

"Consequently, I rule that a question of privilege does arise from the action taken by Maritime New Zealand in relation to the Managing Director of Maritime Management Services Limited following her giving evidence to the Regulations Review Committee."

"That question therefore stands referred to the Privileges Committee."

Maritime New Zealand said it strongly rejected the allegations, but would co-operate with the inquiry.