A New Zealand sailor who leapt for his life from a burning yacht says he and his mates were a saved by series of miracles. 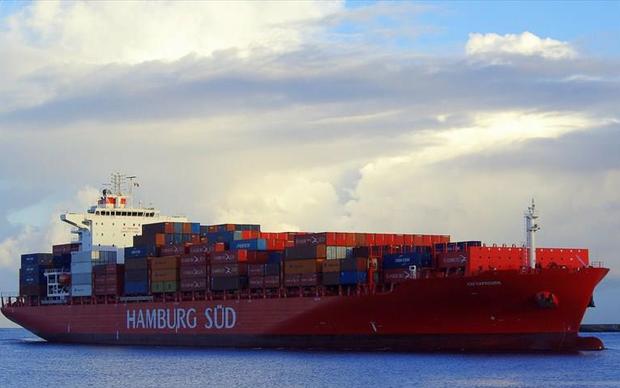 The trio are now safely on the container ship Cap Capricorn, which rescued them from a liferaft in six metre swells, 300 kilometres south of Niue.

The drama started in the middle of the night when Mr Vereker-Bindon was woken by Mr Campos screaming that the engine was on fire.

"We only just got out. First of all, the smoke was very thick and very strong, and we were choking when we got up onto the deck," he said.

"Within less than a minute after we got up onto the deck, the whole place caught fire."

He said that trying to board the 220-metre-long Cap Capricorn during the rescue was difficult.

"At one stage, we drifted right past the bow of the ship, so he had to turn it around and get side on to us again," he said.

Mr Vereker-Bindon said it was a miracle they survived, as the container ship had sailed from Los Angeles to where they were without seeing another vessel.

The rescue was co-ordinated by Maritime New Zealand.