Opposition parties say the Government's surplus is pitiful and means nothing as unemployment is still high and economic growth slow. 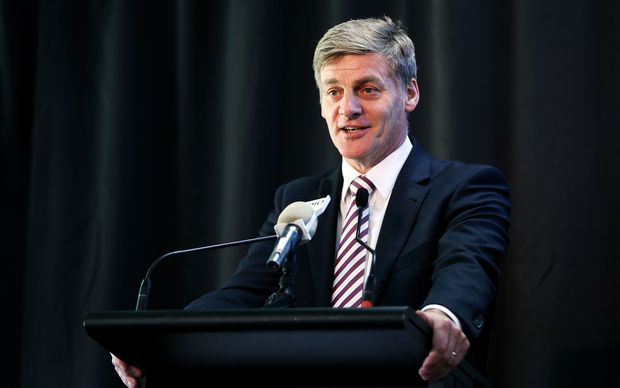 The government's books have returned to surplus for the first time in seven years.

Finance minister Bill English was all smiles at the Treasury as he revealed the government had hit its target to get the books back into surplus.

He said the improvement in the finances was due to tax revenues being higher than expected, and the government keeping a lid on spending growth.

"As we said at Budget time Treasury was then forecasting a small deficit and I think I used the weight-loss analogy - it's a bit like aiming to lose 10 kilos and only losing 9.9 - well its turns out we've lost 10.1."

The operating balance for the 2014/15 financial year showed a surplus of $414 million.

That compared to a deficit of $2.8 billion in the previous financial year.

Prime Minister John Key said his government had kept spending at a very modest level since it took power.

"The government and the people of New Zealand collectively I think have worked very hard over the last seven years to get the books back in order.

"It's a very positive thing that the country is now earning more than it's spending and as a National government we will be working very hard to make sure we stay in surplus."

But the Green Party said the narrow surplus had come at the cost of the things that mattered to New Zealanders.

Its finance spokesperson, Julie-Anne-Genter, said the surplus was a distraction.

"Certainly we think they could have made much more progress in these areas with better financial management and still achieved surplus."

The Labour Party said the Government's first surplus paled into insignificance against its massive debt burden.

Net crown debt increased by $700 million over the past financial year to $60.6 billion.

"The Government will be paying $13 million a day in interest, they're going to wipe out the surplus in a month's worth of interest payments on the debt.

"We have a Government that is hugely indebted, and without any real ideas, any real plan B to grow the economy so we can pay back that debt."

Mr English was coy about promising future surpluses, pointing out the risks to the economy from lower dairy prices and weak inflation.

But he said the government was committed to keeping spending under control, and his focus was on reducing debt over the medium term given ongoing economic uncertainty globally.