The government has been accused of spending the proceeds of asset sales on pet projects rather than schools and hospitals as promised. 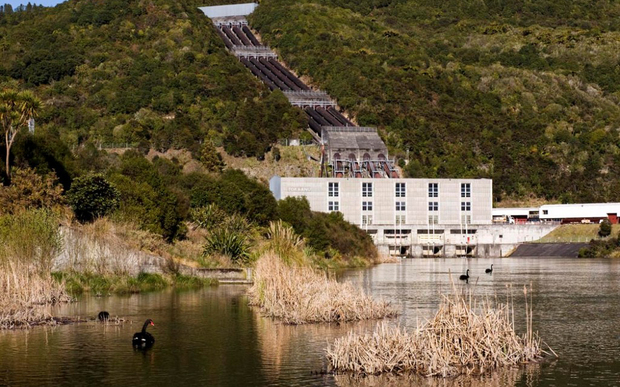 At the start of the 2011 election campaign, Prime Minister John Key had promised the money raised would have to deliver substantial social or economic dividends, like major hospital redevelopments, new schools and transport projects.

The government raised a lower-than-expected $4.7 billion from the sales of stakes in Mighty River Power, Meridian Energy, Genesis Energy and Air New Zealand.

But documents released under the Official Information Act show only a third of the $3.9 billion dollars allocated so far in the Future Investment Fund has been earmarked for education and health, with another quarter to transport.

"Most New Zealanders didn't want the assets sold in the first place, and it rubs salt into that wound to see that the expenditure isn't going on the health and education projects that were promised, but have been spend on all manner of other things."

Transport projects have received $990 million, about a quarter of the total.

The remainder has been spread between Immigration and Border Control, Justice, Housing, and Science and Innovation, while another quarter - about $1 billion - falls into a catch-all category called "other".

Mr Robertson said ministers have treated the money as a slush fund for pet projects.

"I don't think, that in selling the assets, that most New Zealanders had expected the money to be spent on fixing the Beehive roof, or a visitors' centre for DPMC (Department of Prime Minister and Cabinet), or even the loyalty bonus shares for Mighty River. These aren't things that the government led New Zealanders to believe this money would be spent on." 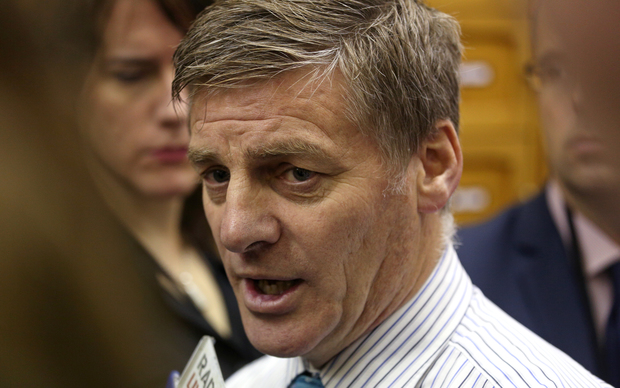 Finance Minister Bill English said the government had not misled the public.

Mr English said the fund was to be used for all capital spending plans, not just schools and hospitals.

"The fund has paid for around $600-$700 million each for new schools and hospitals. But the government has other capital needs that it has to meet, and it either has to come from the Future Investment Fund or we borrow it. And we've been pretty clear for the last two or three years that it's the fund that has been meeting all the government's capital requirements."

There is still $726 million in the fund, with nearly half of that committed in Budget 2016, including $126 million for the Chinese-led Asian Infrastructure Investment Bank.

That leaves about $390 million still available, according to the Treasury documents.

That's not enough money to meet the government's aim of $1 billion each for education and health, which it made when it estimated it would get between $5-$7 billion from the partial asset sales.

But Mr English said that did not mean they would miss out, as the government would borrow if it needed to.

"If we get to the point where there's more requirement for investment and we've used up the money in the fund, we will still make the investment but we would be borrowing the money rather than using the proceeds of the electricity sales."

The department said forthcoming bids for capital funding should be intensely scrutinised, while it would focus on looking for savings and recycling of assets where possible.