Power Play - When is an asset sale not an asset sale? Apparently when government-owned companies sell off part of their asset base, as opposed to a share float carried out by the Government.

Semantics, perhaps, but a distinction the Government has been keen to make with the prospect of debt-laden State-Owned-Enterprise Landcorp being forced to flog off vast swathes of productive farmland. 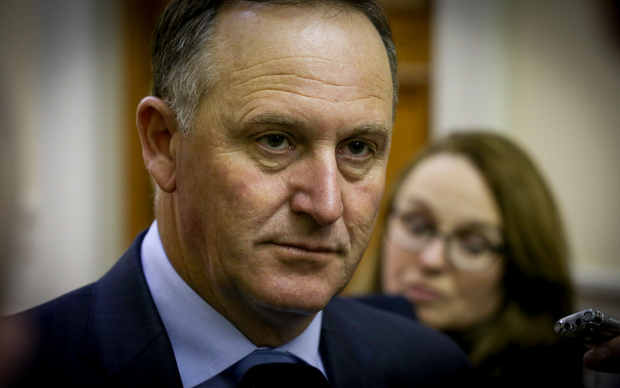 What the Government wants to avoid is any suggestion it is embarking on another round of partial asset sales, which it is has pledged are now at an end.

The Prime Minister says there is a certain level of concern among ministers about Landcorp's debt, noting the Government has learned lessons from the collapse of the coal company Solid Energy.

He said Landcorp was like any other farmer coping with the impact of lower dairy prices - not a particularly reassuring comparison with reports of dairy farmers around the country up to their ears in debt and struggling to break even.

The most significant change in its financial performance is its net operating profit, down from $13.1m in the last six months of 2013 to just $1m in the same period in 2014.

That can be attributed to the sharp drop in dairy earnings - Landcorp earned nearly $75m from milk in the last half of 2013, but that dropped to $61.5m in the same period in 2014. 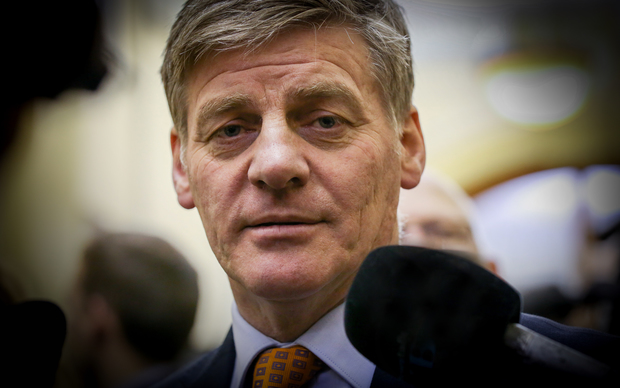 Its outlook for the whole 2014/2015 financial year is not much rosier, with the company expecting a profit of between $1m and $6m.

This begs the question, was Landcorp too aggressive in its conversion to dairying, represented by its 10-year contract to convert about 26,000 hectares of forestry land to dairy in the central North Island?

It is an argument the Opposition is certainly pushing, as it fits nicely with its refrain the Government was obsessed with dairying while the payouts were sky high, at the expense of the wider economy.

The debate over Landcorp has also given the Labour Party an opportunity to beat its now favourite political drum - sales of New Zealand assets to foreign investors.

If Landcorp starts selling off tracts of farmland to balance its books, Labour argues that could result in more productive land going to overseas buyers.

The Finance Minister said the Government could not stop foreigners buying land on the open market, as long as they jump through the required Overseas Investment Office hoops.

When pushed, State Owned Enterprises Minister Todd McClay said he would prefer the farmland to remain in New Zealand hands.

It is still relatively hypothetical at this stage, but with the fate of Solid Energy and hundreds of employees still being negotiated with creditors, the last thing the Government wants is the collapse of another SOE.

And there are similarities: ambitious expansion plans made by the company when commodity prices were riding high, and the risk to financial stability when those prices hit rock bottom. 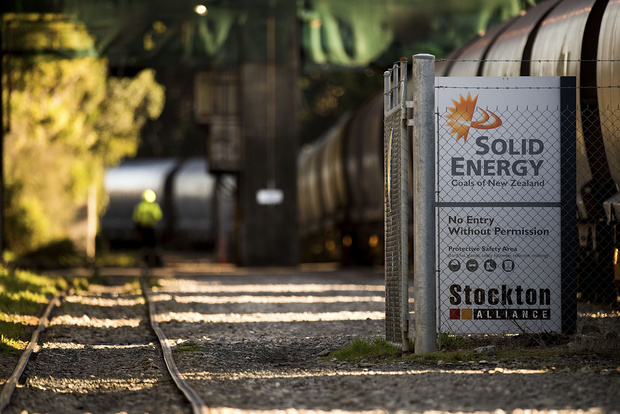 Along with the Solid Energy board, government ministers were accused of taking their eye off the ball, a repeat scenario they are now trying to avoid.

When questioned by reporters about the possibility of a partial privatisation, Mr English said he was ruling nothing in and nothing out.

That could be interpreted as meaning partial privatisation could be an option if Landcorp needs a capital injection - one thing Mr English did make plain was no help would be forthcoming from the Government.

After several more questions, however, Mr English did eventually state a partial privatisation, in the form of a share float, was not on the table, but he was by no means ruling out the sale of land.

It would be a stretch to paint that as partial privatisation, therefore breaking the National Party's 2014 election promise, but the problem with semantics is that often it is the blunt political message that is heard by the public, not the finer details.