The taxpayer will not get back the millions of dollars it poured into Solid Energy, Finance Minister Bill English says. 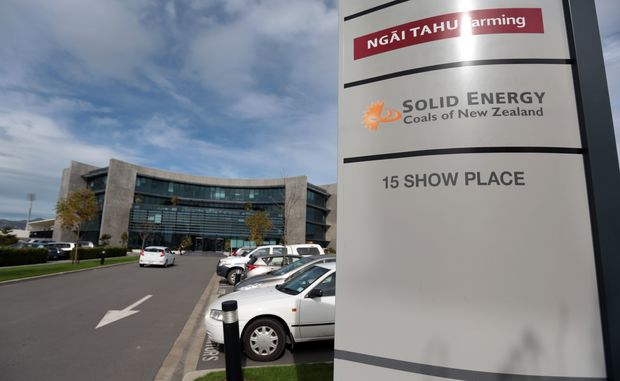 The State-owned coal miner has been put into voluntary administration so it can keep trading for the next two-and-a-half years.

During that time it will see which assets are profitable and can be sold.

Mr English said it was no secret that Solid Energy had faced significant financial hurdles - both from the falling international coal price and its debt burden.

"Any taxpayer value in the company has gone, and the voluntary administration is fundamentally about the ability of the company to keep trading, which is secured and the banks recovering some of their debt from the asset."

Mr English said the banks were taking a hit and the Government would also not get back any of the $128 million it put into Solid Energy.

"The Government is not in line to recover anything from the sale of the assets, the banks and other creditors as appropriate would be ahead of us."

Labour state-owned enterprises spokesperson Clayton Cosgrove said it was positive workers had some job security for the next couple of years.

"However, the truth is we are where we are because Government ministers failed to react when the coal price moved south - they sat there and they did nothing.

"Other coal companies around the world reacted within days and have survived and are producing and are profitable."

Mr Cosgrove said Solid Energy's woes were not just about the price of coal bottoming out.

"Any fool in that Beehive could have read in the paper that the coal price was heading south back in 2010. 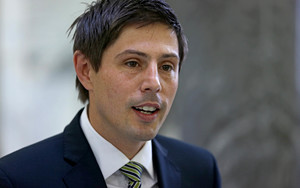 Green Party Energy spokesperson Gareth Hughes said Prime Minister John Key promised no more asset sales but said it looked like that was exactly what was planned for Solid Energy.

"Well, it looks like we could quite well see parts of Solid Energy been sold off, this could mean equipment is sent overseas to cheaper low-cost mining countries.

"It could mean equipment is moth-balled for potentially decades as we wait for the coal price to increase."

Mr Hughes said the Government needed to come up with economic development and employment strategies for places like the West Coast.