The government has signalled a radical change to its treatment of at-risk children in state care, by challenging the long-held policy of placing children with whanau first. 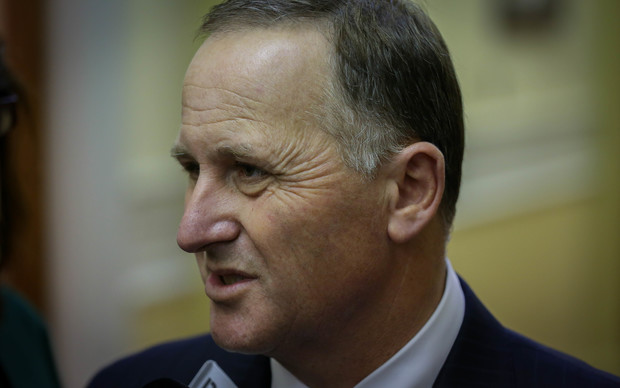 Prime Minister John Key has questioned the wisdom of a policy which places vulnerable children back into dysfunctional families rather than finding them safe, stable homes elsewhere.

An interim report on Child Youth and Family noted children who were returned home, or remained in whanau care, were 10 times more likely to be abused again than those who were not.

The government yesterday released interim details of a major overhaul of Child Youth and Family.

Mr Key said it was not always best to place children back into care with their whanau first; and the impending overhaul of the agency would challenge that system.

"It's not to say that the family doesn't play an important role, but if the family is truly dysfunctional, and the child's just returning to an environment where it is going backwards not going forward, then you have to ask the question - is that the right approach?"

Labour's Maori development spokesperson Nanaia Mahuta said it would be devastating for Maori if whanau care was not considered first. 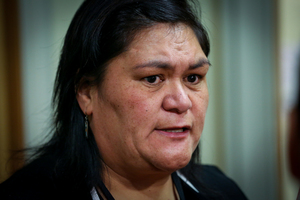 "It seems odd to me that the Prime Minster is now bringing into question whanau care as an option given that he's supported the whanau ora initiative."

She warned of chilling effects if the whanau first approach was dropped. "That will further reduce confidence around people reporting at-risk aspects of children's care - which we don't want."

Ms Mahuta said the difficulty with the current system was Child Youth and Family did not have established contacts in communities to properly assess whanau.

Children 'want to return to families'

Former Whanau Ora minister Tariana Turia said parents should be given a chance to change before their children are taken from their care, but were not getting the necessary investment in energy, time and understanding.

Ms Turia, former Maori Party co-leader and founder of the Whanau Ora programme, told Morning Report children removed from families feel denied of the essence of who they are, as they are taken from siblings and extended family.

"None of that's taken into consideration the traumatic impact that it has on those children," said Mrs Turia. "Some of them are picked up from school. Some of them are taken without them even knowing that they're being removed from their families."

That view was echoed by Children's Commissioner Russell Wills, who said many families could be made safe for children to live with if clinicians were better trained.

He said most children in care wanted to return to their families, but wanted the violence, drinking and drug taking to stop. "We haven't put those supports around those families nearly well enough," said Dr Wills. Clinicians needed to be better skilled in dealing with addiction, mental health and violence problems to help families change.

The review has identified a failure to help staff work with Maori children - especially given six out of every 10 children in state care is Maori.

New Zealand First MP Pita Paraone said if the government stopped considering whanau first, it would do the nation and those affected children a disservice. He said any solution laid within the family.

Green Party MP Jan Logie said in some cases it was downright dangerous for children to be put back with their immediate family, or wider whanau. 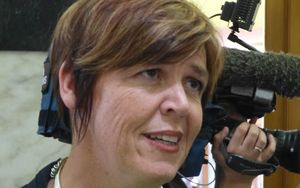 But she said there was also evidence Maori children were removed from their families too early and inappropriately.

Ms Logie said there needed to be more expert Maori input into the development of appropriate services and not just a tinkering of CYF's monocultural model.

"The important thing is that kids are in a safe and healthy environment. That they have connection to their whakapapa. That they are involved or have the opportunity of their culture and language."

She said those were the kinds of things that should underpin the direction CYF should go.