The Prime Minister says while he's not confident a deal will be soon be done with the Trans-Pacific Partnership talks, negotiators are "inching closer" to an agreement. 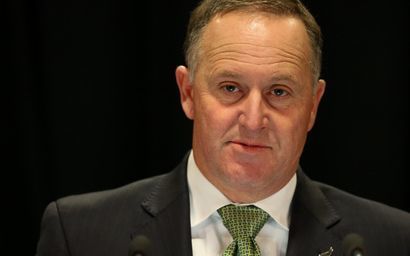 Negotiators from the 12 countries involved in the TPP talks, including New Zealand, plan to meet in the United States this weekend.

Efforts to conclude the talks in Hawaii in late July failed because of a stand-off over domestic content rules for vehicle imports, and market access for dairy products.

Mr Key said there had been a lot of discussion behind the scenes since then.

He said the TPP was one issue he would be raising with US President Barack Obama when they meet at the United Nations next week.