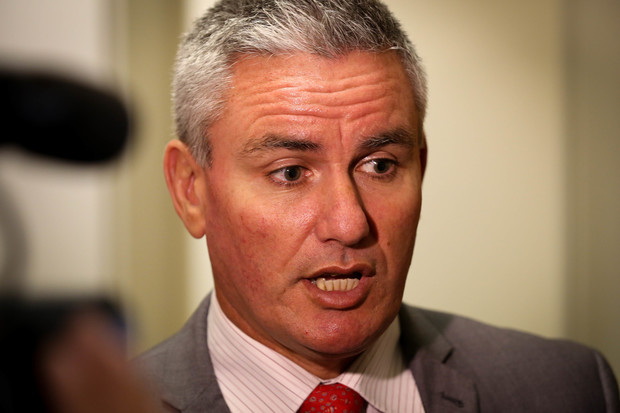 Official figures show the Mount Eden Prison, which is the subject of a Corrections Department investigation, recorded 224 assaults in the year to June - the highest overall number.

But it had the third highest rate of serious assaults, where the prisoner or prison officer had to be hospitalised.

Mr Davis said he did not believe the figures. He said he had heard too many stories where inmates had been seriously hurt at Mt Eden but had not been treated or sent to hospital.

"The way to downgrade a serious assault like a broken arm or something to non-serious is just to send them back to their cell and don't put them in hospital.

Mr Davis said Serco was fined $35,000 by the Corrections Department each time there was a serious assault at the prison.

"Mt Eden has a disincentive not to report accurately ... Like that guy who had bones broken in his hand and his nose broken and he was sent back to his cell. If he had of gone to hospital to have his hand put in plaster and his nose straightened then it would have cost Serco as a serious assault," he said.

"So that's a big incentive just to send him back to his cell and tell him to harden up."

Mr Davis said the private company was always going to be thinking about the bottom line when dealing with assaults.