Department of Corrections figures show assault rates at state-run prisons are just as bad, and in some cases worse, than the privately-run Mt Eden prison. 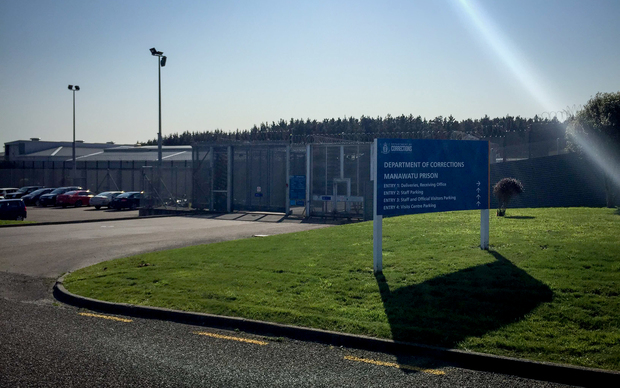 Figures released to Radio New Zealand show Mt Eden prison recorded 224 prisoner assaults on guards or other prisoners in the year to June - the highest overall number. That was up from 165 assaults in the 2013/2014 year.

The prison, run by the private company Serco, is currently being managed by Corrections while the department investigates allegations of violence, including a prisoner-run "fight club" and contraband smuggling.

It had the third highest overall assault rate, with 22.9 assaults per 100 prisoners.

That ranged from non-injury assaults, such as spitting or pushing, right up to serious assaults requiring hospitalisation or ongoing medical treatment.

The worst overall assault rate was at Christchurch Women's prison, which recorded an overall rate of 37 assaults per 100 prisoners, followed by Hawke's Bay Regional prison, which had a rate of 23.5 assaults. 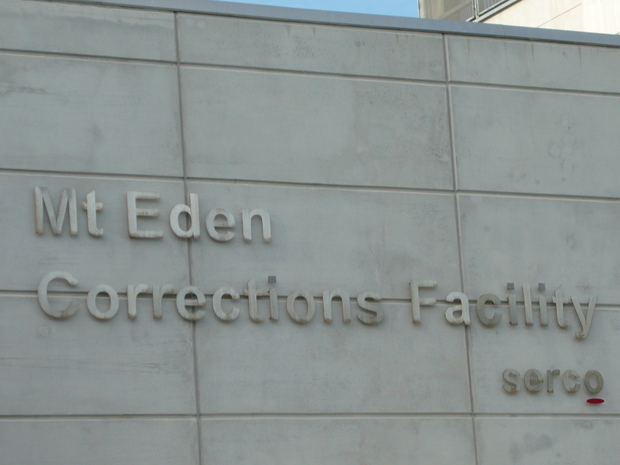 "That comes down to the fact that they've got the highest density of gang members in the country."

Recent assaults at the prison included an attack on Jason Poi, who was stomped on and beaten by other prisoners.

The high rates at women's prisons were also not a surprise, Mr Hanlon said.

"It's actually harder for a woman to come to prison than a man - it's just the way sentencing works.

"So by the time they come to prison they're generally very involved in drugs or very violent people."

Corrections did not respond to an interview request, but in information provided to Radio New Zealand it said it was in the third year of a programme to lower assault rates in prisons.

"All sites have access to pepper spray and stab-resistant body armour and these can be used, when approved, in planned events."

However, stab-resistant vests did not prevent assaults from happening in the first place, Mr Hanlon said

"The vest ... just stops you getting really badly injured during that assault."

The association wanted guards to carry pepper spray, rather than it being locked in a cupboard, he said.

"What happens at the moment is if a prisoner attacks another prisoner, the Corrections officer just has to run in and use physical force - essentially use violence themselves.

"However, if you've got pepper spray on you ... you can spray them from a distance, a couple of metres away, and they're going to instantly stop fighting."

Any assault in prison was unacceptable, Mr Hanlon said.

"Some people say, 'Oh you know, they're prisoners and they're violent people. I don't accept that."

* Overall assault rates have been calculated from figures supplied to Radio New Zealand by Corrections.