Power Play - Politics has changed substantially in the past 25 years but whether it is for the better is open to debate. 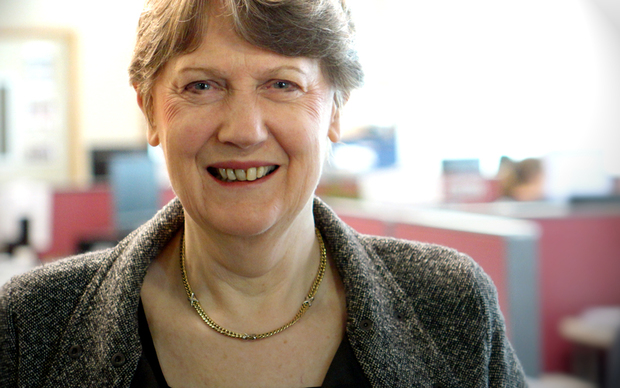 It is also questionable whether New Zealand's democracy has been strengthened or weakened by what has effectively been the creeping politicisation of the Public Service.

Back in 1989, many, but not all, the press secretaries who worked for ministers were career public servants.

They were appointed to their jobs by the old Tourist and Publicity Department. Their roles were heavily prescribed. They dealt solely with the minister's portfolio responsibilities, not with the politics that surrounded them.

They did not engage in spin or obfuscation.

But they were increasingly replaced by press secretaries appointed directly by the ministers. Most are former journalists.

While not politically aligned, their responsibilities are different to those of the old-style press secretary. They are directly responsible to the minister and have a key role in trying to keep their boss out of trouble.

They have become political trouble shooters and spin doctors tasked with ensuring the Government's political message wins the day. Long gone are the days of being simple providers of information.

On top of that, ministers now have political advisers who act as intermediaries with their departments. Their role is to identify potential political fish hooks for the minister in his or her portfolio area.

The introduction of a no-surprises policy by the previous Labour Prime Minister, Helen Clark, has given added impetus to the process of politicisation.

From Helen Clark's perspective, it made perfect sense to impose a degree of political management on departments so she and her government could avoid being blindsided by an issue they knew nothing about.

It is an approach which has been adopted and strengthened by this National-led Government.

On the surface, it appears fair enough. Ministers want to know what is happening in their portfolio area.

In practice, though, it has prompted government ministries and departments to become risk averse.

And, with ministerial press secretaries and political advisers on their case, public servants increasingly appear to consider the political implications of anything they do, including when it comes to releasing what should be publicly available information.

Couple that with the rise of political spin, a practice adopted widely around the world, and politicians' natural aversion to speaking in a straightforward manner it is little wonder the political debate has become less and less relevant.

Politics has become a profession and now politicians are judged by how they practise their profession.

While that might be good for politics, it is not necessarily good for democracy.

That is not to imply there was ever some golden era of politics. But changes in the way politicians operate, the politicisation of ministerial offices, and then the wider Public Service, all point to a deterioration in the health of the body politic.

This is not the responsibility of any one political party. Governing parties of both stripes have encouraged it.

Some of the results are clear to see. There is a growing public disenchantment with politics.

Fewer people engage in politics. Part of that is due to the changing nature of society. People are less actively involved in voluntary organisations and community activities than they were 30 years or so ago.

But part of it is also due to the cynical way politics is conducted in this country. Young people in particular appear to question whether it is worth it. Voter turn-out is down, despite the introduction of MMP in 1996.

Most of those engaged in politics, both the practitioners and media observers, will likely dismiss criticism of the current nature of politics as naive.

And the clock cannot be turned back.

No one is about to resurrect the Tourism and Publicity Department to hire public servant press secretaries to work for government ministers. Nor are political advisers likely to be banished from the Beehive.