The Government is seeking public feedback on its plan to apply GST to overseas goods and services. 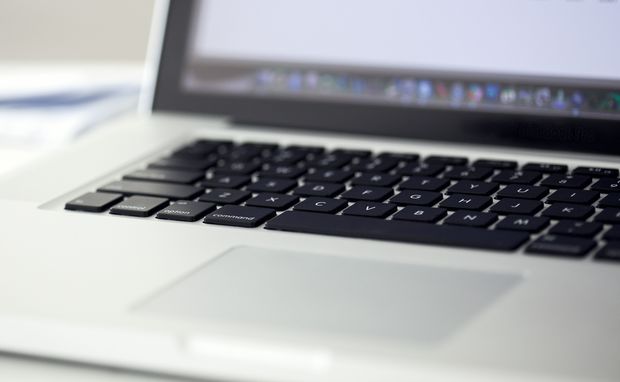 Revenue Minister Todd McClay has released documents outlining the proposal to apply the 15 percent tax to all international online purchases. 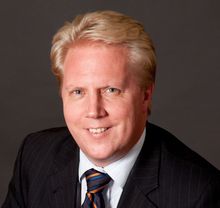 Mr McClay said the Government was trying to be fair to New Zealand businesses.

"It is about creating a level playing field for collecting GST and putting New Zealand businesses and jobs ahead of the interests of overseas retailers, but it must be done with the least possible inconvenience to New Zealand consumers," Mr McClay said.

The proposal could see overseas service suppliers, such as iTunes, register and return GST when they sell services to New Zealanders.

But Mr McClay said applying the tax to goods bought online from overseas will be more difficult.

He said no country had been able to deliver policy that worked in this area.

"Around goods, there are a number of options there that we are putting out for consultation. The challenge that we have is making sure that consumers can get goods into the country without significant delays."

Mr McClay expects a report to Cabinet from the Customs Minister later this year.

The minister said the Government was missing out on a lot of revenue. "Current estimates put the amount of GST foregone on these purchases at approximately $180 million a year, and growing at around 10 per cent each year," he said.