The Government is considering its options over applying GST to goods and services that are bought online or from overseas, Prime Minister John Key says. 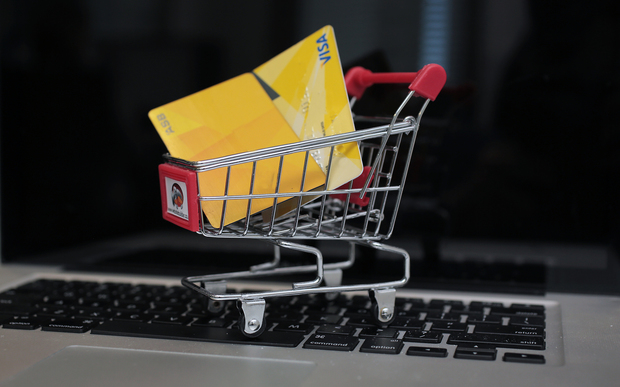 Mr Key said New Zealanders could be paying GST on such purchases by the end of the year.

Mr Key told reporters this afternoon the Government would be releasing a discussion document this week which would outline some of the options.

But he said it would be easier to tax online services, such as iTunes, and that applying the 15 percent tax to imported goods would be more difficult.

"That's the more complicated sort of nut to crack, if you like," he said.

"And I anticipate that Cabinet will get a series of recommendations in the later part of this year, probably by the end of October, and then we will be able to report back on our steps there."

Mr Key said the Government was trying to be fair to both retailers and consumers.

"But the problem is the Government is trying to balance up the need to be both fair to existing retailers who have bricks and mortar on the ground.

"The fact that we've got a hole in our revenue accounts that is emerging because more and more purchases are happening online.

"But also reflecting the fact that consumers... for convenience, not necessarily price, do want to purchase online."

Mr Key said the Government needed to make sure goods were not held up en masse at the border.

He did not believe a law change would be necessary to introduce the GST extension.

Retail New Zealand's Mark Johnson said he believed it would be early next year before New Zealanders started paying GST on online and overseas purchases.

He believed it should not be difficult to enforce.

"The likes of Amazon in particular, there's no reason that they can't be registered for GST.

"They already do it in other jurisdictions around the world so it would be relatively straightforward to do, particularly with the biggest

Mr Johnson said the Government had indicated there were still issues to work through so realistically it was likely to be early next year before the measure could be introduced.