Labour Party leader Andrew Little is standing by his party's claims that Chinese buyers are pushing up Auckland house prices. 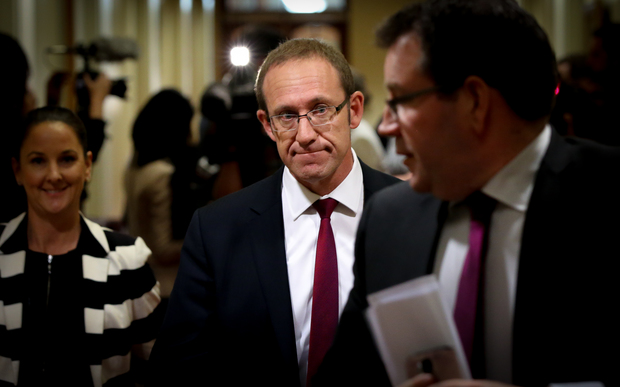 A study has shown Canada has been the biggest source of foreign investment in New Zealand in the past two years. The KPMG report looked at major transactions such as in land and forestry but did not include residential property.

Mr Little said information about the overseas purchasers of farmland was well documented in Overseas Investment Office records, so it was no surprise to him that Canadians, particularly pensions and private equity funds, are the biggest buyers of rural land.

"When it comes to residential, though, it's a different story," he told Morning Report. "Non-resident Chinese purchasers are big purchasers of our residential properties."

Last month, Labour used a list of surnames leaked from a real estate company to assert foreign Chinese buyers have a significant presence in the Auckland market and are driving up prices.

The KPMG report found Canada accounted for 22 percent of overseas investment in 2013-2014. China - though by far the biggest foreign player in the dairy sector - was second on overall investment with 14 percent.