Teachers unions are outraged the Government is setting up more charter schools at the expense of state schools.

The Government is holding a third round of applications for new charter schools - despite the Education Minister Hekia Parata signalling in February that she had no plans to do so this year. 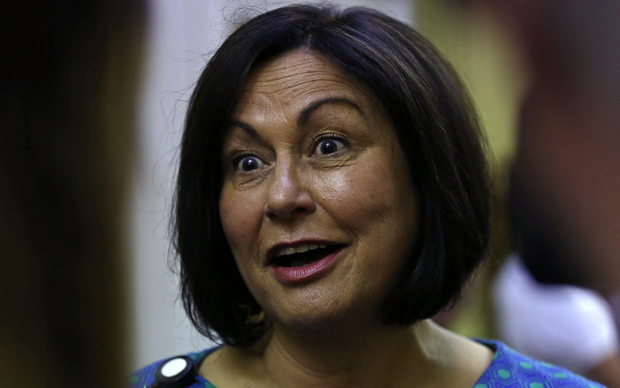 The primary school teachers union said it was outraged, but Education Under-Secretary and ACT Party leader David Seymour said Cabinet had endorsed another round because of encouraging results from existing schools.

"We've been continually approached by members of the community who say 'we too would like to apply to open these schools," Mr Seymour said.

"The Government has announced funding in the budget to open more and now we're inviting people to apply to run new and innovative schools for young New Zealanders."

But the Post Primary Teachers Association said encouraging results were only because charter schools were better resourced and able to have smaller classes, but that cost is borne by students in public schools.

It said in some cases well-funded charter schools were near state schools that can't afford to pay for structural repairs, and charter schools are siphoning off much-needed funding from the public sector.

"When you look at a place like Northland, where these schools are getting significant resourcing, and they're down the road from schools that are literally falling down, that's the difficulty that we've got when people are calling for more of them to be opened," Post Primary Teachers' Association president Angela Roberts said.

Ms Roberts said the changes are political and have nothing to do with quality of education. 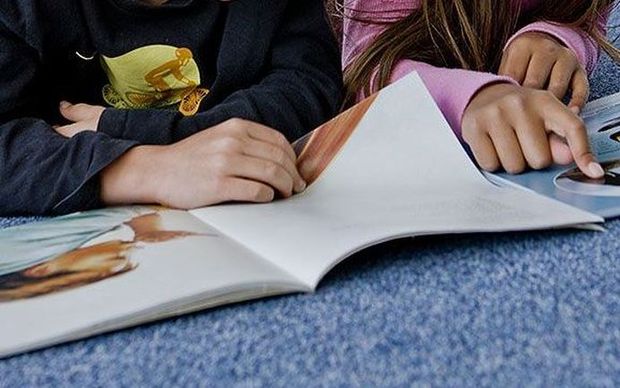 And the New Zealand Educational Institute said the Government wasn't playing fair, and had ignored calls by principals for extra money to improve standards and cater for special needs students.

Education Institute president Louise Green said principals were "letting them know loud and clear" what the issues were in their schools.

"They're asking for extra money to support children with special needs, and to provide the quality of education that children need," Ms Green said.

"That's not being listened to."