Prime Minister John Key is confident New Zealand will get a free trade deal it is comfortable with and good access into some big markets. 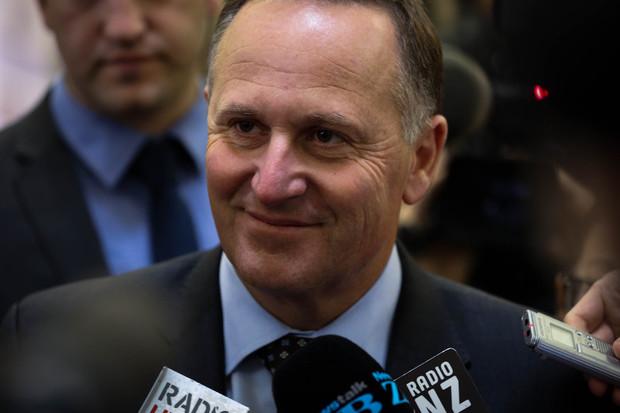 Four days of talks to finalise the Trans-Pacific Partnership stalled at the weekend after the 12 Pacific Rim countries trying to seal the trade pact failed to reach agreement.

It is understood dairy, car exports and intellectual property were the three main stumbling blocks.

Mr Key told Morning Report he is confident New Zealand will be able to secure a deal on dairy that the sector could live with and a good deal on everything else.

"I don't think New Zealand's ever going to be left out ... we won't get everything we want but no country is - but we are going to get something that I think over time will be very beneficial to New Zealand exporters."

The Trans-Pacific Partnership (TPP) is a set of trade and investment negotiations among 12 Asia-Pacific countries to cut tariffs and improve access to markets.

Trade Minister Tim Groser said progress had been made on negotiations but market access for dairy products was a sticking point.

"It was immensely frustrating for me, for the 15 New Zealanders and officials and experts from the agencies and for the industry leaders who were with me ... We were just saying 'sorry, we're not with you guys, this is one third of our exports, you can't just impose this at the end'."

When asked if there was enough in the TPP to make it worth New Zealand's while, Mr Groser said: "Oh there's a hell of a lot in it and I'll be able to prove my point when I can actually take the covers off and show what our negotiators have got."

Mr Groser said he understood the demand for transparency, but it was not practical during trade talks.

Labour leader Andrew Little said it was almost inevitable there would be a deal, but he questioned at what cost.

"The risk is that we get to a point in a few weeks or months time and our Government feels the need to be part of a concluded deal irrespective of the quality of it."

The deal was not worth being part of unless New Zealand got better dairy access, the impact of extending pharmaceutical rights was limited and the country retained its sovereignty, Mr Little said. 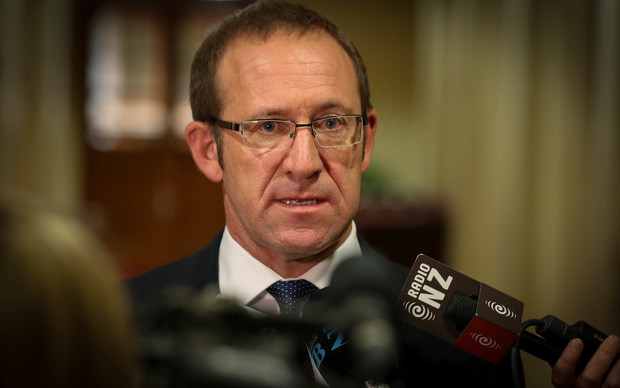 Green Party spokesperson for trade, Russel Norman, said he was not surprised the latest talks failed, given the complicated nature of the negotiations.

"All New Zealanders should be worried about the concessions that the New Zealand Government in its desperation is trying to make.

"These are concessions that could have significant downstream effects for many years and are very hard to overturn."

A long-time opponent of the TPP, New Zealand First leader Winston Peters, said he would not support something he had not seen.

"If this deal was the best thing since sliced bread they would have told us what the terms were," he said.

He said New Zealand First would not accept investor-dispute provisions, which allow multinational companies to sue governments if they lose profits as a result of new domestic regulations.

The next round of talks is expected to take place in a few weeks.