Prime Minister John Key appears to have ruled out stopping foreigners buying residential property even if new statistics prove they are driving up house prices. 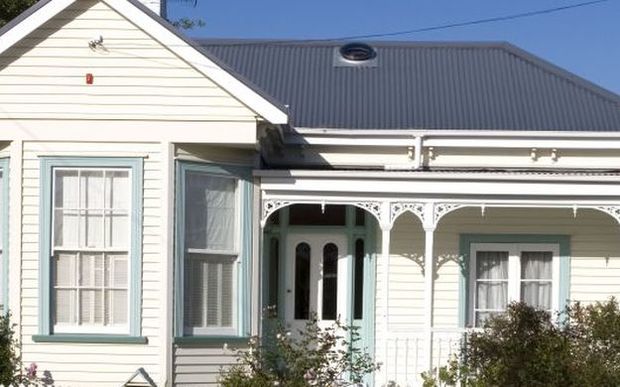 The Labour Party says the Government should act now and stop foreign investors from buying existing homes, particularly in Auckland.

Mr Key is not convinced house buying by people living overseas is a problem. 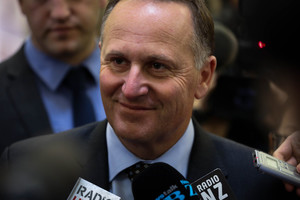 At the moment, information on foreigners buying residential property is very limited.

But that information is not conclusive at all, and Mr Key accused Labour of being desperate by targeting Chinese investors.

From 1 October better information should be available about who purchases property. That is when the Government, after years of rejecting the suggestions, will start collecting information on foreign buyers.

Mr Key is not promising, however, to restrict foreign investment in housing if the new figures confirm it is a problem.

"If you're doing that because you want prices not to go up as rapidly that has been implemented in Australia and it has not worked. And are we really saying that we don't want to allow someone who is either not a resident or not a citizen for instance to buy a property in Queenstown or the Bay of Islands or anywhere else," Mr Key said.

Labour Party leader Andrew Little said many people in Australia would dispute Mr Key's contention that restrictions there had not had an effect.

"At a time when there's a shortage of housing then we need to do everything (a) we can to increase the housing stock but (b) to restrict those who don't have any moral entitlement to be purchasing here for a house that would otherwise just sit idle or be used to be let out to a tenant.

"Actually our priority has got to be to those who live and work here and giving them the chance to own their own home," he said.

Labour would stop non-residents from buying existing homes but it would allow them to build a new house.

Mr Little said restrictions on foreigners buying existing homes could be lifted once housing supply was no longer a problem in Auckland.

He said Labour would also look at other policies to restrict the activity of domestic speculators who helped push up house prices.