New Zealand First is calling on the Government to follow Australia's lead and set up a foreign buyers register to control the housing market. 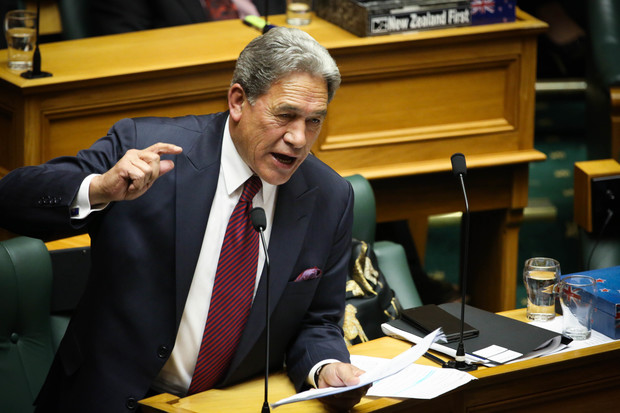 From the beginning of this month, all foreign investors in Australian agricultural land or agribusiness must now be registered with the Australian Tax Office.

He told Morning Report he had no objection to foreign buyers who came to farm or live in New Zealand but said there must be controls.

"If you're going to be using it for speculation and to be a landlord, turning the people in this country into tenants in their own country, then that's exactly what we're going to stop," he said.

"I think now more people are beginning to understand that something has to be done about it."

China is the fourth largest source of foreign investment in New Zealand and the report said that this could more than double by 2020.

It concluded New Zealand's future was increasingly bound up with China's continued growth and prosperity.

In regard to Auckland's housing market, the centre said there were no reliable statistics on whether Chinese investment was adding to market pressures.