ANZ Bank says a Government proposal requiring all foreign investors to have a New Zealand bank account before buying property will place an undue burden on banks.

The bank was responding to plans to tax capital gain on some properties introduce tougher requirements for foreign buyers. 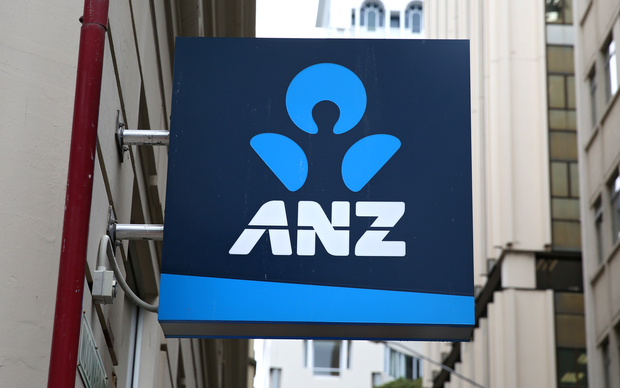 In a written submission, the ANZ said it was concerned about proposed legislation requiring foreign investors to open bank accounts in order to get an IRD number.

It said some foreign investors were likely to be identified as high-risk customers, and would require more due diligence and added costs to banks.

Many of the bank accounts were also likely to be unused or dormant, which would create an extra administrative burden.

The bank said it was worried the industry might respond by making it more difficult for foreigners to open bank accounts in New Zealand.

It also said Inland Revenue already collected verification information about people applying for an IRD number so it was unnecessary to duplicate that by also requiring investors to obtain a bank account.

Accountancy firm Ernst & Young also made a written submission and shared its concerns.

It said the Bill's drafting and content required "considerable further thought and reflection" to make sure its provisions were clearly understood by taxpayers.

"As presently drafted, the Bill's provisions contain a confusing mix of tax, immigration and overseas investment concepts, which are likely to give rise to a number of technical and practical issues," it said.

It said the proposal to make a bank account a prerequisite should be "reconsidered and abandoned" or its scope limited.

It argued it was not clear to what extent having a bank account would assist or improve New Zealand's tax administration but said it would mean extra compliance and possible cost.

PWC said in its submission that it was generally supportive of the proposal to collect IRD numbers for buyers and sellers of residential property.

But it wanted further thought on how trusts would be affected by the changes.

It said many New Zealand family trusts which hold a bach or a house do not have IRD numbers, as they have no taxable activity.

PWC was concerned that requiring such trusts to get an IRD number would increase their income tax compliance, such as filing an annual tax return.

It said it was likely many trusts would be unaware of those extra tax obligations and end up with late filing penalties.