Legislation to crack down on cyber-bullying has passed its committee stage. 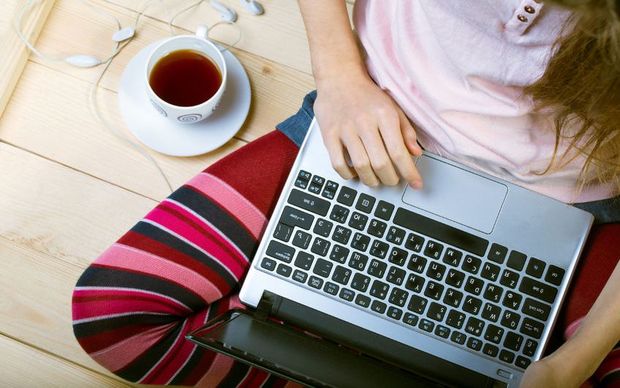 The Government drafted the bill after a case in Auckland in which teenage boys boasted online about sex with drunk and underage girls, leading to the girls being further victimised.

It said the so-called Roast Busters case highlighted the need for tougher laws.

She said the law was needed to prevent victims from being re-traumatised on the internet, and to hold the perpetrators of harmful communications to account.

Ms Adams said the bill was mostly about education and civil action, but there were provisions for criminal action.

Labour said it would reluctantly support the bill, but wanted a review of the law once it was in place.

Justice spokesperson Jacinda Ardern said that there was clearly harm caused by digital bullying, but the legislation was too broad.

"It's my understanding that the new penalties, the two year maximum prison sentence and the fine of up to $50,000, has the ability to apply to anyone of the age 14 and above."

ACT Party leader David Seymour said he would not support the legislation as he believed it was too broad and could criminalise young people.

He said it was the first time he had voted against a piece of Government legislation.

The legislation has to pass its third reading before it becomes law.