A refugee group is welcoming an assurance the Government has not closed the door on raising the refugee quota. 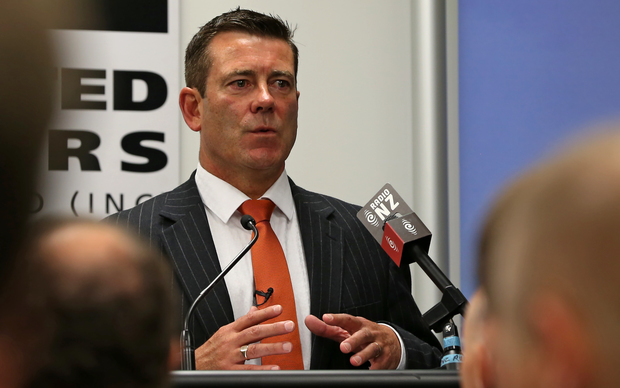 The Green Party is calling for an increase in New Zealand's annual refugee intake from 750 to 1000.

Green Party immigration spokesperson Denise Roche launched a Member's Bill today, which would cost $19 million over the next three years.

Ms Roche said New Zealand is not pulling its weight internationally, especially as there are more refugees now than after the Second World War.

"It's about priorities and if we can spend $26 million on a flag referendum, if we can spend the millions that we are on sending personnel to a war zone then we can surely spend you know a tiny proportion of our budget in offering a safe haven for 250 displaced people," she said.

Prime Minister John Key has previously ruled out an increase from the current 750, but the Immigration Minister today said it was quite possible the number would rise rise.

Michael Woodhouse said the Government still had an open mind on an increase.

He told Morning Report the Government would want to consider how well its new resettlement programme had been working during the past two years before it makes a decision.

"If it's true we are able to settle the 750 and their associated family reunification refugees better and more effectively it is quite possible we could increase the number," said Mr Woodhouse.

"The Government has an open mind on that and we'll be taking advice early next year."

The minister said there was little advice to Government yet on the issue, but that simply reflected the fact that the decision wa still some months away.

General manager of the Auckland Refugee Community Coalition, Abann Yor, says that was a positive move, and the time was right for an increase.

But he said there must be a good transition so that refugees are settled well.

Mr Yor said there had been improvements to that process, so it would not be a big challenge to raise the quota.