The Government has received scant official advice on its refugee quota despite the Prime Minister ruling out raising it from its current number of 750. 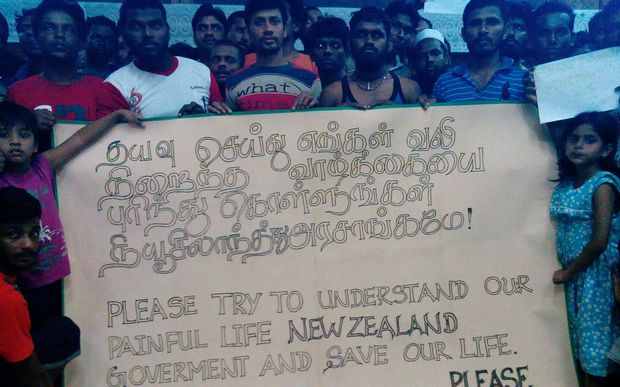 John Key has again said the quota would not rise even though the Government was not due to review it until next year.

While he was in Turkey, before attending the Gallipoli commemorations, Mr Key ruled out increasing the refugee quota.

Radio New Zealand asked under the Official Information Act for the advice the Cabinet had received before making that decision.

Mr Key refused to release any advice he received as Prime Minister.

Instead they detailed the Government's response to Australia's rejection of its offer to make 150 places available out of its quota to refugees who were in Australian offshore camps.

Green Party co-leader Metiria Turei is not impressed with Mr Key's response to questions about the refugee quota.

"He doesn't appear to have advice that gives him any genuine reason why we can't take more. "It's not that expensive. We have the capacity in New Zealand to work really well with refugees and there is a - we have an international obligation to do our bit. The fact that John Key is making excuses without any genuine advice is a real concern," Mrs Turei said. 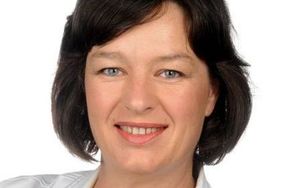 "I'm surprised that it looks as though the Government, with very little discussion through its Cabinet, the Prime Minister seems to be already making a pre-emptive call on not increasing the refugee quota.

"Now I just say to the Prime Minister he does need to get some guts and get on the right side of this because it is all very well sending troops over to these trouble spots where we can't effect any change whatsoever. But the thing that New Zealand can do very well is settlement for refugees," Ms Moroney said.

But while he refuses to release the advice he personally received, Mr Key said the Government had good reason not to increase the refugee quota.

"The advice I've had is that by the time you include full family reunification and the like it's a fairly intensive process ... So what we're really concerned about is making sure we deliver the best service we can to people. And we're just concerned if we increase the quota ... we won't do as good a job for people," Mr Key said. 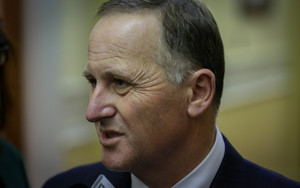 Yet Mr Key also appears to have announced the decision early.

At the beginning of this month acting Immigration Minister Craig Foss told Parliament that the Government reviewed its refugee quota every three years and the next review was not due until early next year.

Mr Foss said the Immigration Minister, Michael Woodhouse, and the Foreign Minister, Murray McCully, would make a recommendation to the Cabinet then.

But Sue Moroney questioned the Government's commitment to the existing quota given it had cut spending on refugees in this year's Budget from $20.19 million in 2014-15 to $18.685 million in the coming financial year.

Both Sue Moroney and Metiria Turei said the Government should increase its refugee quota, particularly as New Zealand is now a member of the United Nations Security Council.