Labour Party leader Andrew Little has called the Government's failure to reach surplus in next week's Budget the biggest political deception in a lifetime. 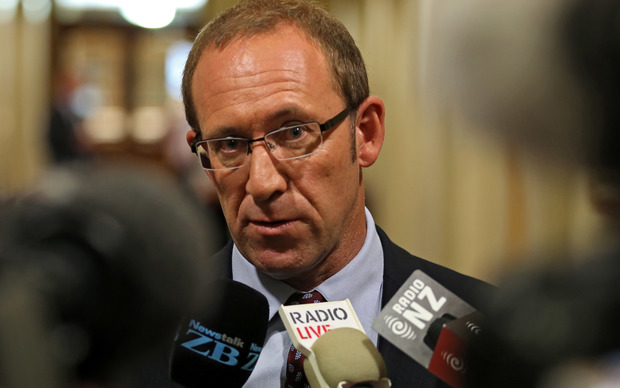 Finance Minister Bill English this week confirmed Budget forecasts for the 2014-2015 financial year would show a small deficit, despite the Government promising last year to return to surplus by 2015.

In a speech to the Wellington Employers Chamber of Commerce today Mr Little said National kept promising a surplus even though it knew commodity prices were falling.

"Even with low inflation, even with growing participation in the labour market, deep down they knew shortly after last year's pre-election economic and fiscal update they couldn't generate a Budget surplus.

The Government was now trying to back-track, Mr Little said.

"They talk now about how achieving surplus was an artifical target, and getting a surplus is like landing a 747 on a pinhead.

"A lot of effort in the last few weeks has gone into glossing over the broken promise, but I see it for what it is - one of the biggest political deceptions of our lifetime."

National had also failed to diversify the economy and promote growth in the regions, Mr Little said.

"Of the new jobs created since the start of 2011, 70 percent of them have been in Auckland and Christchurch, where only 47 percent of the population live.

"Because the jobs went to Auckland and Christchurch, migrants went there too, and New Zealanders left the regions."

But Mr English said the Government would not cut spending just to keep its promise of a Budget surplus. 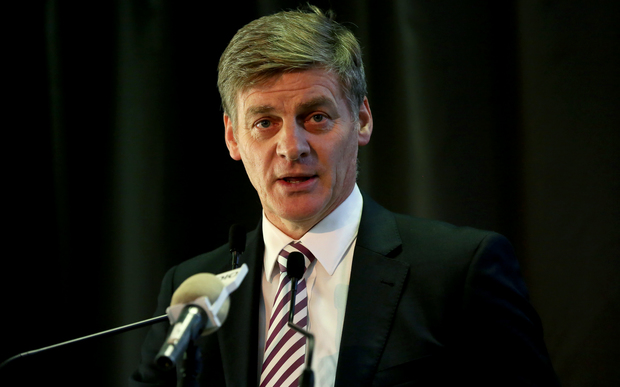 He said the Government was satisfied with the progress it was making on the Crown accounts and forecasts showed it would be back in surplus next year.