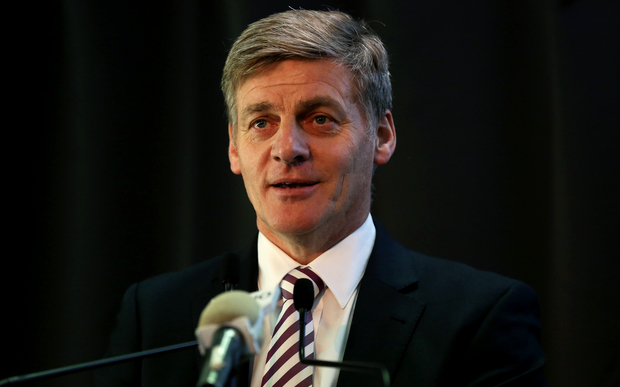 However the latest financial statements, for the nine months to the end of March, show the deficit is not as high as forecast.

The books are $358 million in the red compared with $1,214 million forecast in the Half year Economic and Fiscal Update.

The lower deficit, which excludes investment gains and losses, is due to a higher than expected tax take and lower Government spending.

"There's been some ups and downs in tax take. In some respects tax take has been a wee bit better than expected, but you're talking about very small variations on a track which is just going to get us to surplus a year later."

Mr English said Government spending in the year to March was $127 million below forecast.

Spending for the 2014-2015 financial year was now expected to be $4.1 billion lower than forecast in 2011, when the surplus target was first set.

Labour Party finance spokesperson Grant Robertson said the admission the Budget forecast will be for a deficit showed the Government will break its promise of seven years and two election campaigns.

"The Government is set to fail its own test and miss surplus for 2014/15 - a target it staked its economic credibility on.

"According to these forecasts, and with the ongoing fall in dairy prices, next year's surplus is in jeopardy too. That would make this the first Government since Muldoon to post eight deficits in a row.

Greens co-leader Russel Norman said the Budget forecast would disappoint New Zealanders and failed to present any vision for the future.

"With yet another Budget deficit on the way next week, it's clear that John Key and Bill English are not the responsible and prudent fiscal managers that they've pretended to be," said Dr Norman.

"National had the opportunity to make the most of the economic recovery and get back into surplus, but instead they chose to cut taxes for the richest New Zealanders.

"The Government's failure to get its books back in the black, while the economy's been growing, will bite in the next few years as the effects of lower dairy prices, low inflation, and the levelling off of the Canterbury rebuild are felt."