The Prime Minister says the regions do not miss out but there are places with deep-seated problems. 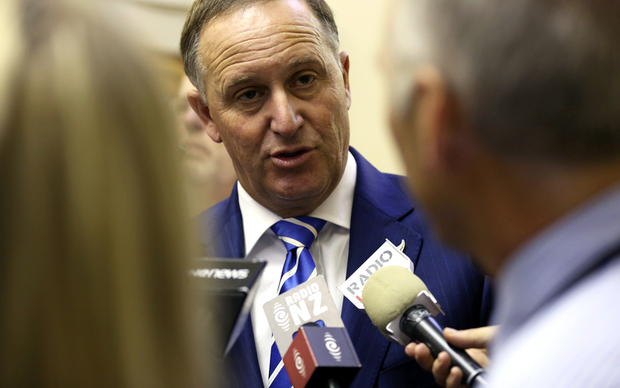 A Salvation Army report released this morning said the disadvantages were growing for those living in certain regions, with Northland and Gisborne the most disadvantaged.

John Key said over the past three years, the regions had been performing very strongly.

He said the Government was trying to help provincial regions by progressing treaty settlements and investment in mining and exploration.

"In a lot of New Zealand, the unemployment rate is higher in Auckland than it is in the regions.

"I don't think it is true that the regions miss out, but I think there are places in New Zealand like Northland and Gisborne where there are very long-term problems.

"And we are trying to resolve those, with treaty settlements and a range of different initiatives," Mr Key said.

Bay of Plenty not making most of resources - study

Meanwhile, an economic study said the Bay of Plenty region was not making the most of its natural resources and its growth lagged behind other regions.

The independent report commissioned by the government was the second in a series on regional economies.

It said the region had well-developed infrastructure and good access to water, land and geothermal resources, but said many of those resources were under-utilised or had untapped growth.

It said the tourism, manufacturing and primary sectors had particular potential.

The report suggested priority be given to increasing farm productivity, improving air links to and from the region and developing a strategy to educate and retain young people.