A new law reducing the number of buildings requiring earthquake-strengthening is based on probabilities and there are no guarantees it will keep everybody safe, the Building and Housing Minister says. 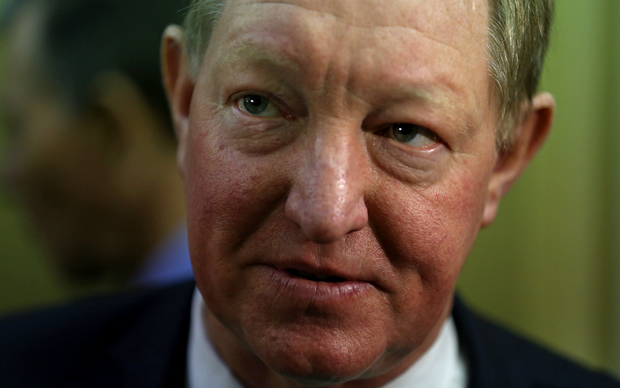 Currently, all buildings need to be assessed within five years and strengthened to a minimum standard within 15 years.

The new legislation, announced by Nick Smith at the National Party Mainland Conference in Ashburton today, will see the country divided into low, medium and high risk areas based on the chances of an earthquake happening.

Only regions with a high chance of an earthquake will still need to carry out strengthening within 15 years.

Those in the medium category would have 25 years to fix things and those with a low risk would be given 35 years.

"We don't know whether there won't be a Christchurch-size earthquake in our lifetime. More likely it won't. On the other hand, it could come next week - this is very much a probability and risk management exercise."

The number of buildings requiring assessment has been reduced from 500,000 to 30,000 - and Dr Smith said the law would almost halve the estimated cost of fixing buildings from $1.36 billion to $777 million.

"We don't want to be too soft because that will put future New Zealanders lives at risk, on the other hand if we go too hard for the 1.7 million buildings that New Zealand has the cost for farmers, for apartment owners, for local authorities is enormous."